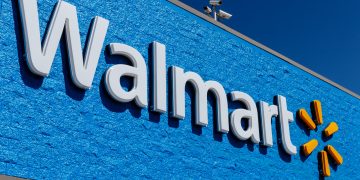 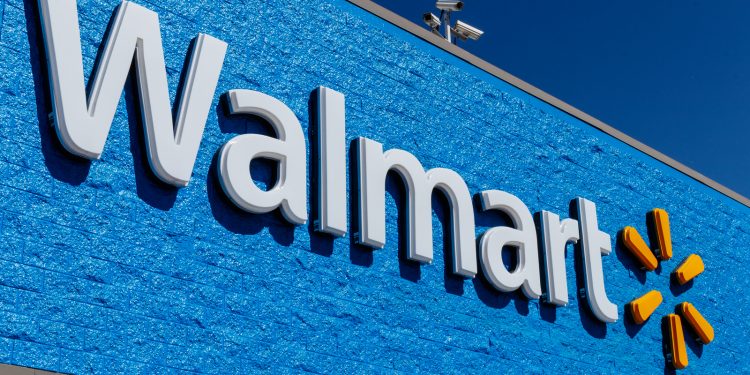 Now that the holiday season has begun, consumer spending will be at its peak, and once again many crypto advocates will debate when major retailers will begin accepting Bitcoin or other blockchain assets. Although blockchain development remains robust, and investment interest is strong, large consumer outlets have developed a complex relationship with the technology.

There is little doubt that, despite most not accepting cryptocurrency for payment, major retailers have a strong interest in blockchain technology. Walmart, for example, will soon use a blockchain-based system to manage food safety, and will require the same of its suppliers. The Arkansas-based retail giant has also been awarded a number of blockchain-based patents, including one that manages medical records and another that would manage home-based product delivery.

Amazon is also moving into blockchain, albeit in a manner that does not directly touch consumers. It is developing a number of distributed ledger products as part of its Amazon Web Services (AWS) offerings, and is clearly seeking to create a presence in the rapidly growing blockchain-as-a-service (BAAS) sector. To this end, it is developing offerings that include smart contracts, database management, and storage. It has also partnered with Singapore-based Qtum for expansion into China.

Other similar chain retailers are exploring blockchain for a wide range of operations. Thus, there is no doubt that these companies understand and appreciate what the technology has to offer. To that end it is interesting that they have been so slow to accept cryptocurrency as payment. Although there is likely no single reason for this reticence, reasons could include market volatility, lack of a developed point-of-sale infrastructure, or potential tax and regulatory complications. However, the most likely reason is that there is very little demand from consumers, as most crypto owners prefer to hold their coins as a store of value.

Nevertheless, the interest that big retailers have in blockchain is a clear indication that their management is paying very close attention to development of the sector. The few retailers that do accept crypto have generally been successful. Notable among these is Overstock.com, which has been accepting cryptocurrencies since 2014.

It is reasonable to assume that major consumer chains will eventually accept cryptocurrency, yet for this move to happen the process will need to be smooth enough to ensure security and convenience. Simply put, these businesses will take this important step when they see it as necessary, and profitable. This present scenario represents the complexity of the blockchain revolution, and how it affects many different sectors of the global economy.