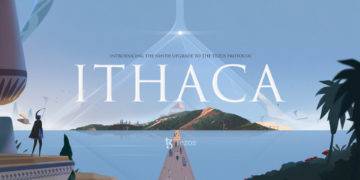 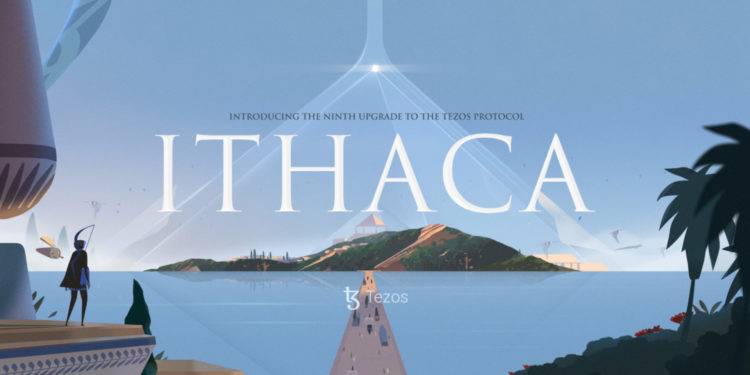 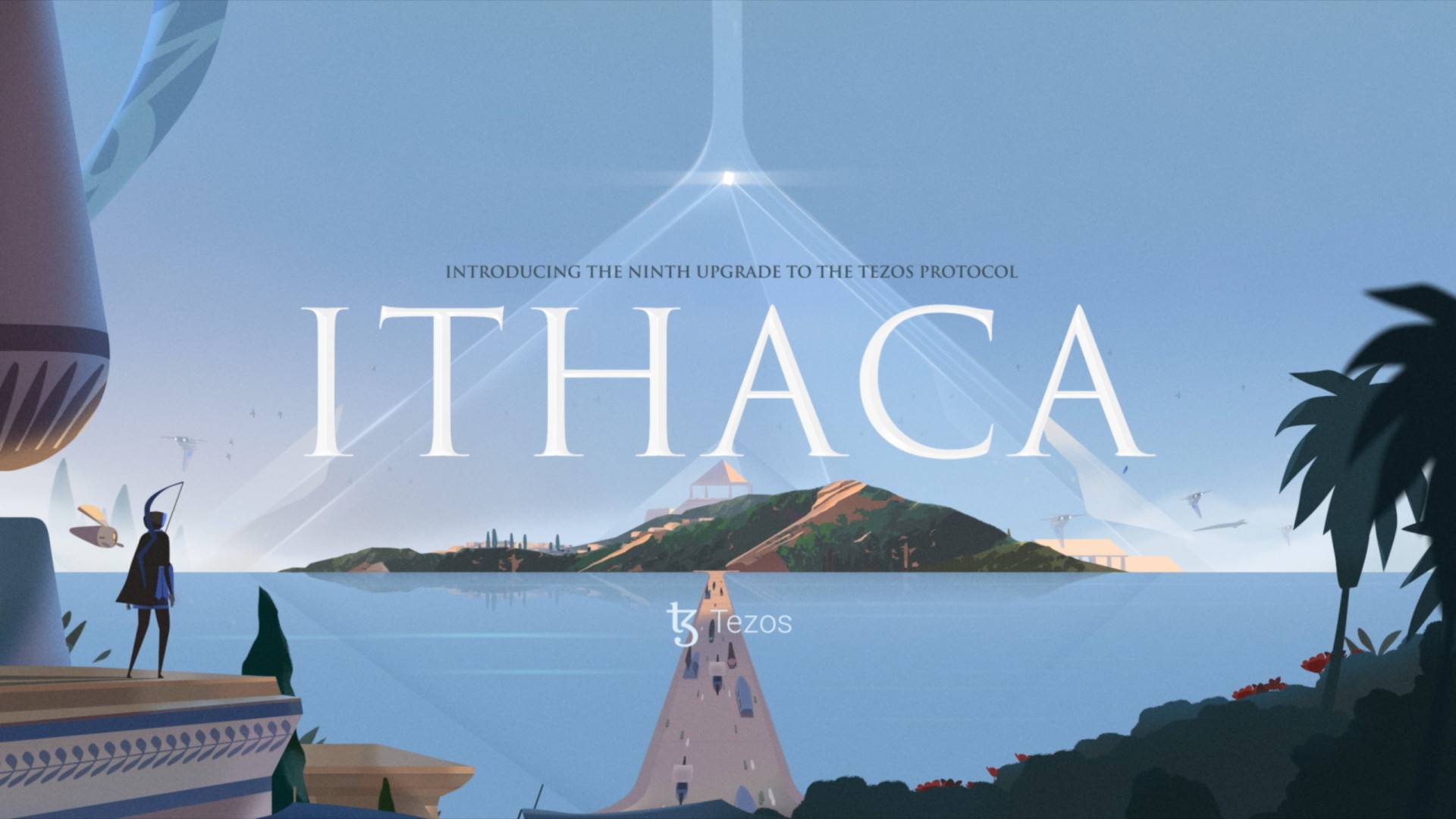 People who use the Proof-of-Stake blockchain Tezos voted to make the ninth upgrade to the protocol, which is called “Ithaca 2,” happen to like it. Replaces the current consensus algorithm (Emmy*) with Tenderbake, which is a huge change that sets the stage for a new era of innovation for the Tezos protocol. This is what Ithaca 2 does. There will be fewer blocks on Tezos because of a new consensus algorithm called Tenderbake. This means faster transactions and smoother applications on the Tezos platform.

The Ithaca 2 upgrade is a first for blockchains and open-source decentralized software. It shows how well the Tezos governance framework works, which was made to allow big changes in design. Besides Tenderbake, Ithaca 2 makes the Tezos protocol more flexible so that it can be used for things like rollups for WebAssembly and EVM compatibility with pre-checking, a lightweight validation scheme for the mempool that will speed things up. Finally, the Ithaca 2 upgrade will cut the cost of becoming a network validator (baker) by 25% from 8,000 tez to 6,000 tez, which will make Tezos more decentralized.

Tezos was built to grow. Its advanced governance framework allows it to integrate cutting-edge ideas from the blockchain industry through its proven self-amendment mechanism. For example, transactions from the Zcash Sapling protocol were added in the Edo upgrade. The consensus algorithm Tenderbake, which is based on Tendermint from the Cosmos protocol, was added in the Ithaca 2 upgrade. In March 2022, the developers of the Tezos ecosystem made a scaling announcement. They proposed optimistic rollups based on Arbitrum, a popular rollup system on Ethereum, and zk-rollups, which are based on the best research in the industry. With these updates, Tezos keeps providing the best core technology and the best features in privacy, scalability, and security.

As more people use Tezos, smart contract calls have gone from 100,000 a month in January 2021 to more than 6.2 million in January 2022. Tezos has seen a lot of people start using it. Red Bull Racing, Manchester United, The Gap, Kia, and more have all made big technical moves with Tezos. As a result of building on Tezos, industry leaders show their trust in Tezos as the energy-efficient, low-cost blockchain of choice for the Web 3.

The Tezos ecosystem is made up of thousands of builders and creators who are working on projects at the application layer in a wide range of fields, from arts and culture to finance. Users, developers, brands, venture capital firms, strategic collaborators, and others have been getting more and more excited about Tezos in the last year. They’ve been spending money to build and grow Tezos in new ways.

Tezos is an energy-efficient Proof-of-Stake blockchain that has an average annual energy footprint of 17 people, which is less than a car. Find out more about Tezos at Tezos.com.

Tezos is “smart money,” and it changes the way we think about money in a digital world. Tezos is a self-upgrading and energy-efficient blockchain with a proven track record. It seamlessly adopts new technologies without disrupting the network today. Visit tezos.com to find out more about the company.