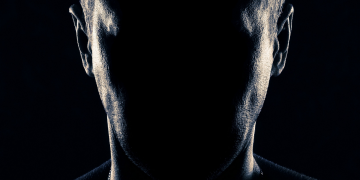 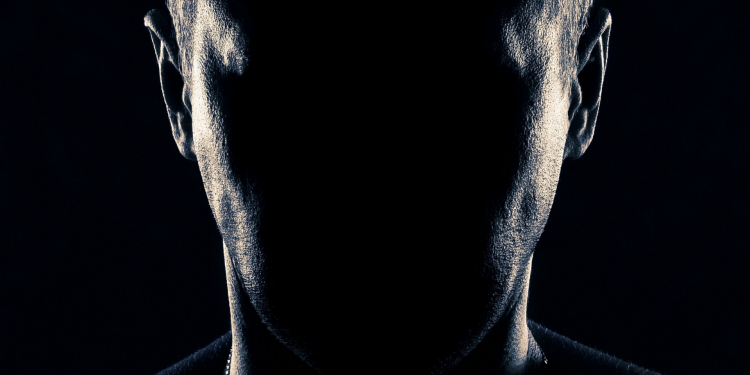 Getting approached by scammers is commonplace in the life of a crypto enthusiast. Bad English, looking for an instant payday, and fear tactics represent only a small fraction of the tools utilized by the common crypto scammer.

However, some scammers are like spiders, weaving a web, and waiting for victims to inconspicuously fall into the trap. According to the Energi Bureau of Investigation Simon S. Tadros is the most sophisticated scammer they’ve ever encountered.

For the longest time, they resorted to the usual kick and block tactics, which only caused scammers to create new accounts and come back. Once their strategy changed the team made real progress by utilizing social engineering against the scammers.

Members of the team would create accounts to pretend to be real users. In fact, they were waiting to be approached by scammers.

According to the project, Simon S. Tadros used a network of alt accounts on Discord to lure victims into a false sense of security, by offering advice, giving support, and earning their trust. Tadros usually waited two to three weeks before trying to scam people and almost exclusively scammed people looking for help.

He was also active in anti-scam groups which gave him an alibi and clear access to hundreds of crypto groups. By implementing social engineering, the project noticed that all of the scammers are alt accounts and they lead to one single account Kratos.

The team reported the information to an unnamed law enforcement agency, but they didn’t stop there. Finally, after locating a link to his potential real-life identity, they set up a sting operation where Simon would prove through his actions that he is Kratos.

At the time of writing, we have no idea whether Simon S. Tadros is considered wanted by the Lybian police or as an international criminal. We also do not have access to the evidence collected by the cryptocurrency project, only their claims.