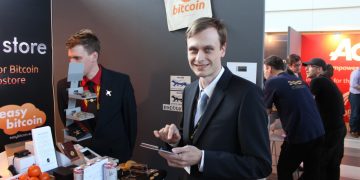 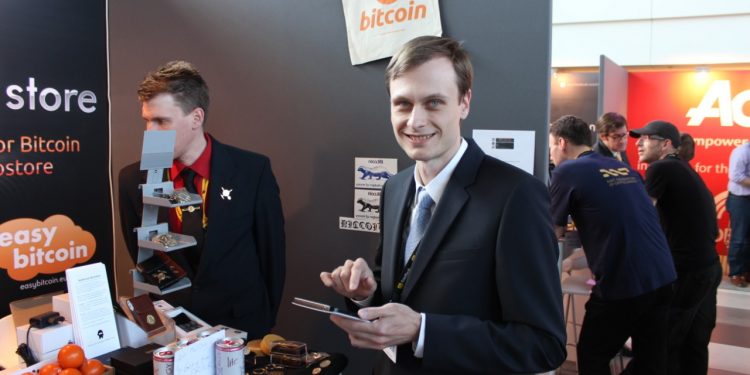 Kraken Futures has hired its first Russian representative in a bid to ramp up its operations in the world’s largest country by land mass.

“The conversation is dominated by the U.S. and China, probably a bit less Japan and Korea,” he said. “Even [though] Russia is objectively a leader in the infrastructure building and has a large community, it gets relatively little coverage,.”

As two examples, Beardsley cited Telegram and TradingView, which have teams predominantly from Russia and surrounding nations.

Bragin started in November 2019, the company announced last month (Beardsley said the post was published on Dec. 24 but backdated to November). He comes with experience in the industry, having founded peer-to-peer crypto futures exchange ICBIT back in 2011. That was acquired by Swedish crypto exchange Safello in 2016.

He added that even though derivatives market at large in Russia is still very young, it’s already “developed into one of the most important markets.”

“Cryptocurrency derivatives started attracting traders from the classic futures market in 2018, it grew in 2019 and trading experts expect the trend to continue in 2020,” Bragin said.

The Russian expansion for Kraken will not involve spot trading or see any fiat on-ramps for the Russian ruble. Crypto-to crypto futures trading is the safest way to enter the market, Beardsley said, as it presents “a relatively low risk of [the exchange being used for] money laundering.”

So far, few global exchanges have paid special attention to Russia, among them Huobi, which opened an office in Moscow in November 2018, Binance, which launched a fiat on-ramp for the Russian ruble earlier this year.

Russians are trading crypto derivatives quite actively, according to the Yakov Barinsky, CEO of HASH CIB, a crypto asset management firm that actively trades derivatives itself.

Barinsky said between 10 percent and 15 percent of the trading volume on the most popular crypto derivatives exchanges like BitMEX, Deribit and Kraken comes from Russian traders, most of whom are professionals.

Russian traders might be bringing in from $4 million of trades on Kraken to some $230 million on BitMEX in bitcoin futures trade. As such, Kraken will face some serious competition in Russia, Barinsky said, adding, “After Binance Futures was launched, liquidity started moving to it and we expect that it’s going to exceed others by trading volume this year.”