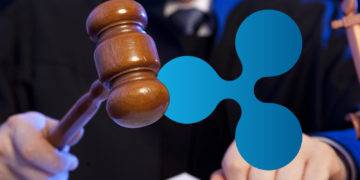 Ripple's court battle with the SEC could end sooner than expected, but the chances are very slim 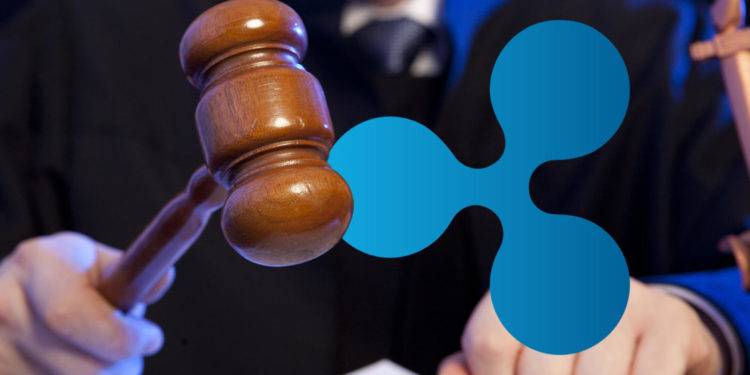 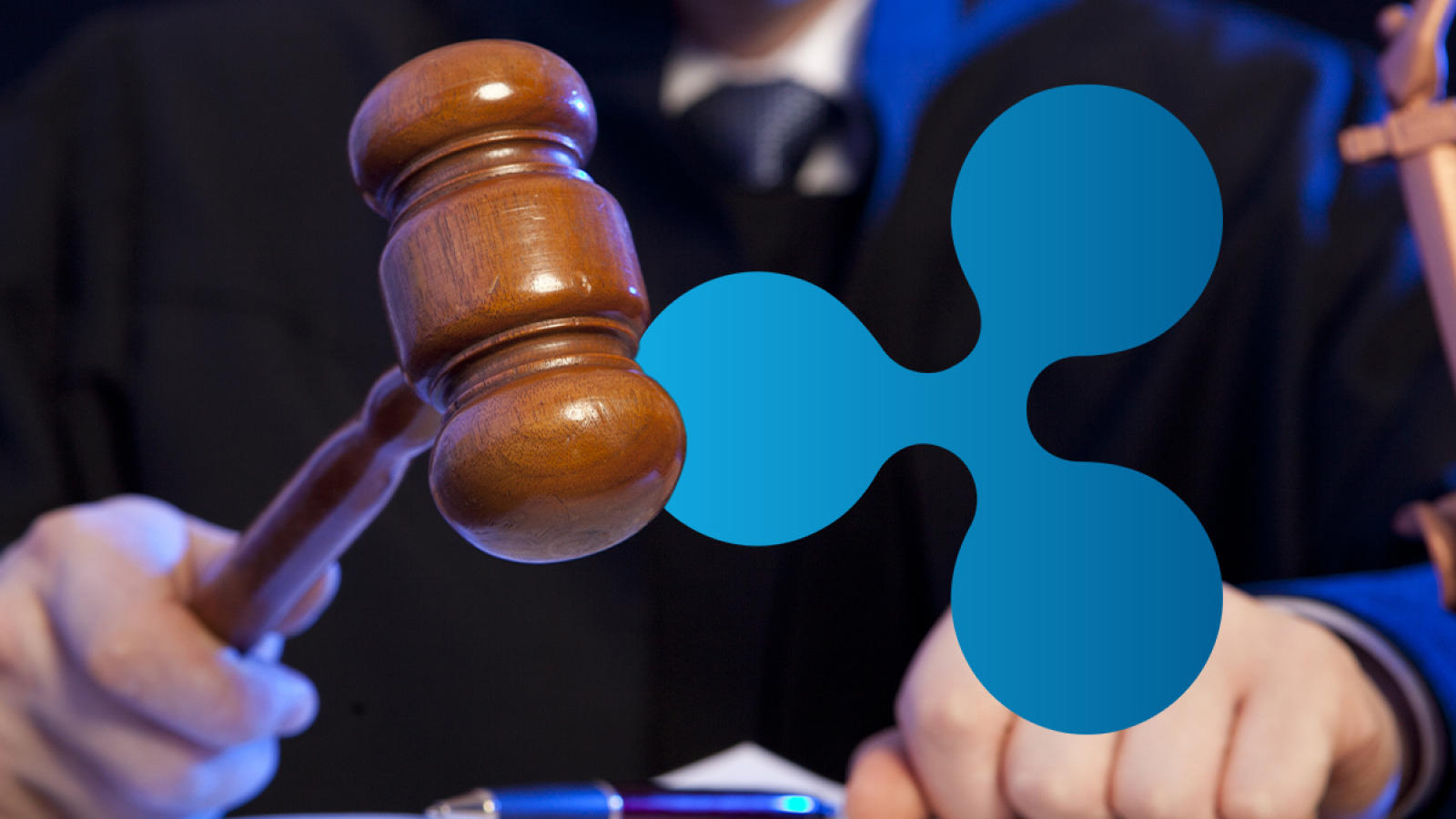 Another development has occurred in the continuing struggle between the distributed ledger technology company Ripple and the Securities and Exchange Commission of the United States (SEC).

On Monday, Oct. 4, U.S. District Judge Analisa Torres decided that individuals who own Ripple’s XRP coin are ineligible to be named as defendants in the company’s ongoing action against the cryptocurrency exchange. 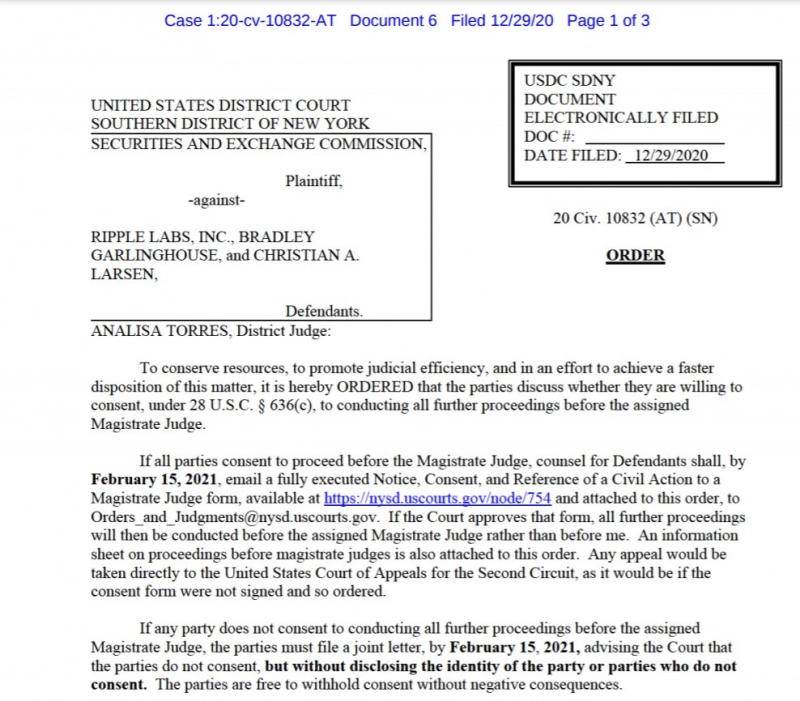 Following a number of XRP token holders’ attempts to file “friends of the court” papers, which would have allowed them to join the lawsuit as defendants and support Ripple in its arguments that the token does not violate securities laws, the court reached its decision on the matter.

According to Law360, Judge Torres stated that permitting XRP holders to join the lawsuit would “compel the SEC to launch an enforcement action against them.” She went on to say that it would also cause a delay in the litigation, which Ripple and token holders have requested to be resolved as soon as possible.

The judge, on the other hand, concluded that token holders can engage in the action as “amicus curiae,” which is a party that is not a party to the litigation but is permitted by the court to advise or submit information to the court. Torres made the following statement:

“The court concludes that amici status strikes a proper balance between permitting movants to assert their interest in this case and allowing the parties to remain in control of the litigation.”

Counsel for Ripple, Andrew Ceresney, said that they were pleased with the outcome for XRP holders that can now “share their meaningful perspectives with the court.”

In a motion to intervene filed in March, the XRP holders claimed that they stood to lose billions should the regulator win the case. It also questioned the SEC’s claimed motives of protecting investors.

“Claiming to protect investors, the SEC is seeking $1.3 billion in alleged ill-gotten gains from the named defendants, but by alleging that today’s XRP may constitute unregistered securities, the SEC caused over $15 billion in losses for XRP holders,” the filing said.

This has the potential to make the case, which is estimated to take more than a year to resolve, go more swiftly than it otherwise would.

If either Ripple or the SEC are not in agreement, both parties must write a combined letter stating that they are withholding their approval.

Specifically, according to Jake Chervinsky, general counsel for Compound, the parties are automatically requested to utilize a magistrate judge due to the fact that this is regular court process. Even if all sides agree, it is unlikely that the case’s timing will be impacted significantly.

On his blog in September, Deaton expressed his dissatisfaction with the regulatory “free pass” that Ethereum has received for its initial coin offering (ICO), whereas Ripple has been subjected to sanctions. This cryptocurrency has been strictly controlled by the San Francisco-based business, which still retains around 55 percent of the total supply in escrow, since its inception.

Joseph Lubin, the co-founder of Ethereum, responded in an interview on October 4 by supporting with the regulator and claiming that the cryptocurrency exchange had legitimate grounds against Ripple:

“[The SEC] may have legit arguments in the cases that are being discussed right now. I don’t believe the SEC is trying to squelch innovation.”