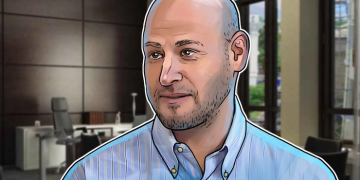 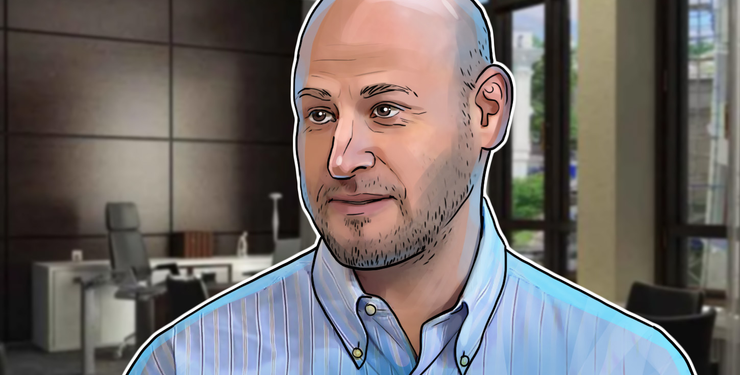 Per court documents filed with the Supreme Court of the State of New York County of New York, Hines has filed a lawsuit against Lubin in connection with “breach of contract, conversion, quantum meruit, unjust enrichment, fraud, declaratory judgment and unpaid profits arising from the defendants’ acts in connection with the business known as Token Foundry.”

Hines thus intends to collect over $13 million, wherein “the relief sought is monetary damages in the amount of $12,827,000 on the contract, quasi-contract and fraud claims plus $404,783 in unpaid profits.”

As Cointelegraph previously reported, anonymous sources stated that ConsenSys could lay off up to 60 percent of its staff as the blockchain space had become more competitive and “crowded,” last December. The company was reportedly spinning out startups it had previously backed, some of them without financial support.

Later in January, ConsenSys’ Executive Director of Enterprise and Social Impact Vanessa Grellet told Cointelegraph that the layoffs did not exceed 13% of staff. All teams at the firm were purportedly reevaluated including technical and non-technical staff.

In May, ConsenSys revealed that it was restructuring its various operations to shore up its market presence as it seeks $200 million in funding.