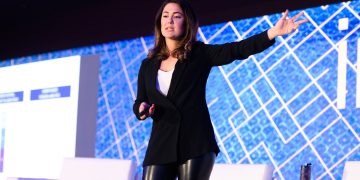 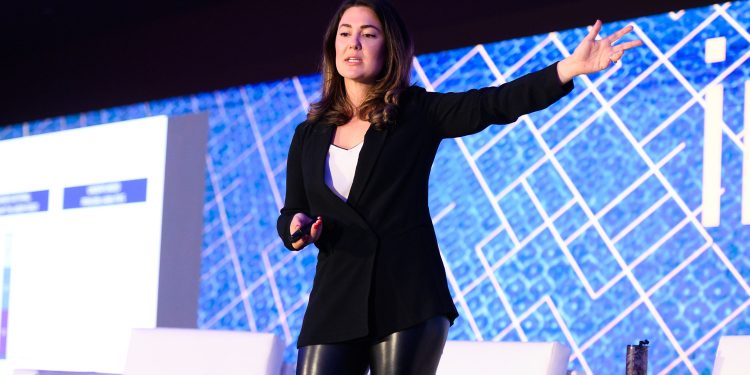 Arwen, a non-custodial settlement protocol developer, has raised $3.3 million in a funding round including Meltem Demirors at CoinShares and Jill Carlson at Slow Ventures.

The funding will help the Boston-based startup expand its non-custodial settlement system, a layer-2 protocol that secures “assets in motion” via atomic swaps, Goldberg said. In simpler terms, Arwen allows users to settle trades via an exchange’s hot wallet without actually handing over custody of the underlying asset.

The protocol currently supports bitcoin, litecoin and ethereum trades on the KuCoin exchange, though Goldberg said her company is in talks with “institutional partners” interested in using the service. Demirors said an announcement is expected in Q2 2020.

Arwen’s non-custodial solution plays to high-dollar investors, according to Demirors – the type of trader that wants quick access to liquidity, but wants to avoid the risks associated with hot (online) wallets. She pointed out that hackers have proven time and again through 2019 that centralized honeypots are vulnerable, valuable targets to strike.

However, “this settlement technology can be used more broadly than just with centralized exchanges,” Goldberg said. In the long-term, she sees Arwen providing settlement services to a wider market.

Jill Carlson, who led the funding round with her firm Slow Ventures, is also bullish on the technology’s long-tail potential to impact markets beyond crypto.

“This problem of efficient clearing and settlement without more risk, it’s not crypto specific,” she said, adding that traditional capital markets rely on a sluggish settlement process that could also stand to benefit.

Carlson also identified another aspect of Arwen funding round, one she said came more by circumstance than design: the deal’s major players are all women.

“I think it’s really cool to see more and more female entrepreneurs in crypto,” she said.