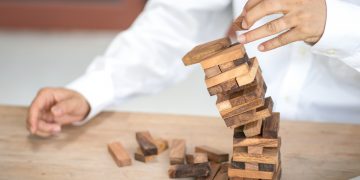 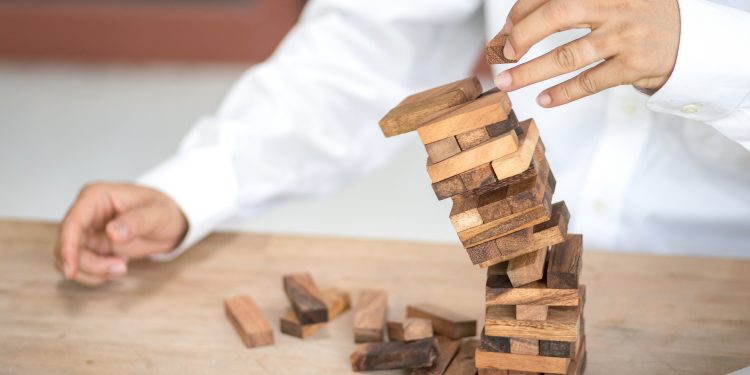 Ether will face more volatility than bitcoin over the next six months, according to how options have been priced in recent weeks.

The spread between the six-month, at-the-money implied volatility for ether (ETH) and bitcoin (BTC) has increased to a six-month high of 22 percent, notes crypto-derivatives analytics firm Skew.

The recent spike in the ETH-BTC six-month implied volatility spread shows investors are expecting bigger percentage moves in ether (in either direction) than in bitcoin over the next 180 days.

The spread bottomed out at 4.7 percent at the end of October and has been on an upward trajectory ever since.

Interestingly, ether has consistently witnessed bigger percentage moves than bitcoin over the last 3.5 months, validating the uptick in the implied volatility spread.

While bitcoin dropped by 21 percent in the final two months of 2019, ether shed nearly 30 percent. This year it’s a different story: Ether is reporting 73 percent gains on a year-to-date basis compared to bitcoin’s 37 percent gains.

Implied volatility is the market’s expectation of how risky an asset will be in the future. It is the standard deviation of returns traders are forecasting. Implied volatility is computed by taking an option and the underlying asset’s price. It also uses other inputs, such as time to expiration. One then backsolves for implied volatility by using such options pricing models as Black-Scholes-Merton.

Volatility has a positive impact on options price. The higher the volatility (uncertainty), the stronger the hedging demand is for both call (bullish bet) and put options (bearish bet).

Implied volatility doesn’t give any certainty on directions, but only indicates a big bullish or bearish move could be in the offing. However, traders usually associate increased volatility with bear markets, as it is “risky” for most investors.

Ether is, relatively, not as risky as before versus bitcoin

Ether has been more volatile recently, yet in recent months it wasn’t all that more risky an asset compared to bitcoin, according to historical volatility spread.

The gauge has increased sharply from lows near 2.3 percent seen in early December, suggesting an increase in the risk inherent in ether relative to bitcoin.

That said, the average historical volatility spread over the last three years has been 29 percent, significantly higher than what was recently observed. Ether has relatively reduced its risk to a level closer to that of bitcoin’s.

Mean reversion theory posits that over time a metric will move back to its average historical levels. If that’s the case, the same is applicable for both implied and historical volatility.

Thus, with the historical volatility spread well below its lifetime average of 29 percent, traders may expect the spread to rise toward 29 percent over the next six months. Put simply, ether might just trade with more volatility than bitcoin in the near future.