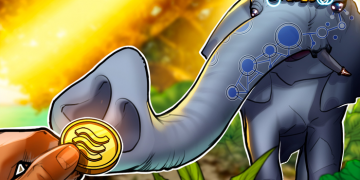 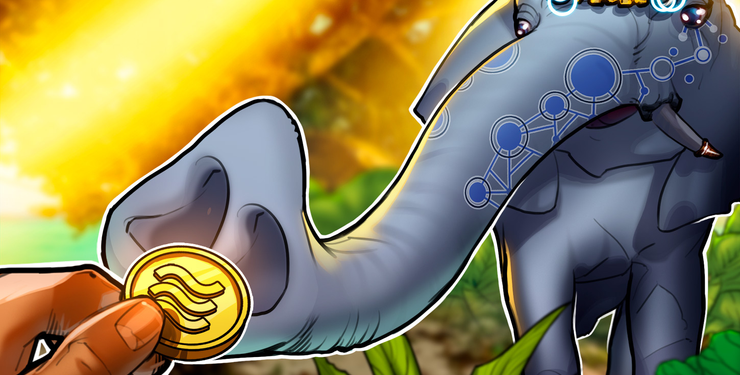 Subhash Garg, Economic Affairs Secretary at India’s Ministry of Finance, told Bloomberg that the “design of the Facebook currency has not been fully explained. But whatever it is, it would be a private cryptocurrency and that’s not something we have been comfortable with.”

Facebook’s Libra is set to be a stablecoin pegged to a reserve of assets which would purportedly preclude the coin from volatility. In late June, Dovey Wan of Primitive Ventures argued that Libra carries the risk of becoming a financial monopoly as well as regulatory risks. Per Wan, Facebook can easily leverage its enormous user base of over two billion people worldwide to quickly achieve economies of scale and the attendant network effect.

The social media giant had made clear that with Libra and its associated Calibra wallet it wanted to reach unbanked consumers and give them access to financial services. However, a ban on Libra in India could mean that the country, home to the second-largest unbanked population in the world and 260 million Facebook users, misses out when Libra launches in the first half of next year.

India is reportedly considering a complete ban of cryptocurrencies, with a proposal to reportedly enforce a 10-year prison term for citizens who deal with crypto.

As previously reported, Facebook has not applied for approval with the Reserve Bank of India (RBI) to operate its digital currency in the country, which makes it unavailable in India due to the current ban of blockchain-based currency transactions.

At the time, Anirudh Rastogi, founder at local tech-focused law firm Ikigai Law, suggested that the RBI would not be concerned about Facebook’s Libra if the project was operating in a closed peer-to-peer system.

India is currently the largest remittance-receiving country in the world, with top remittances amounting to $79 billion in 2018, according to the World Bank. In 2018, remittances in India reportedly grew by more than 14%, following a flooding disaster in Kerala which likely boosted the financial help that migrants sent to families.