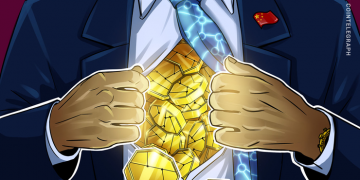 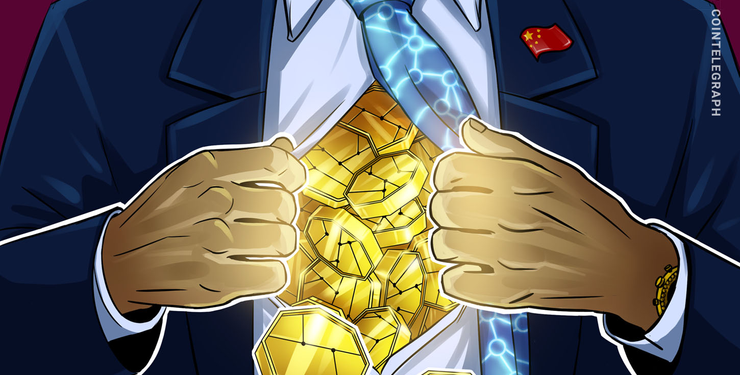 China’s central bank is reportedly developing its own digital currency in response to Facebook’s Libra as the latter could purportedly pose a risk to the country’s financial system, the South China Morning Post reported on July 8.

Wang Xin, director of the People’s Bank of China (PBoC) research bureau, argued that “if [Libra] is widely used for payments, cross-border payments in particular, would it be able to function like money and accordingly have a large influence on monetary policy, financial stability and the international monetary system?”

Wang said that the bank decided to create its own digital currency specifically because of the unclear role of the United States dollar once Libra is issued:

“If the digital currency is closely associated with the U.S. dollar, it could create a scenario under which sovereign currencies would coexist with U.S. dollar-centric digital currencies. But there would be in essence one boss, that is the U.S. dollar and the United States. If so, it would bring a series of economic, financial and even international political consequences.”

As such, PBoC purportedly received approval from the chief Chinese administrative authority, the State Council, to begin work with other market participants and institutions on a central bank digital currency.