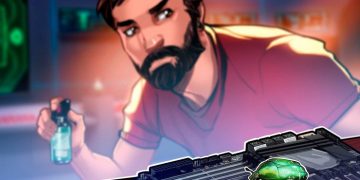 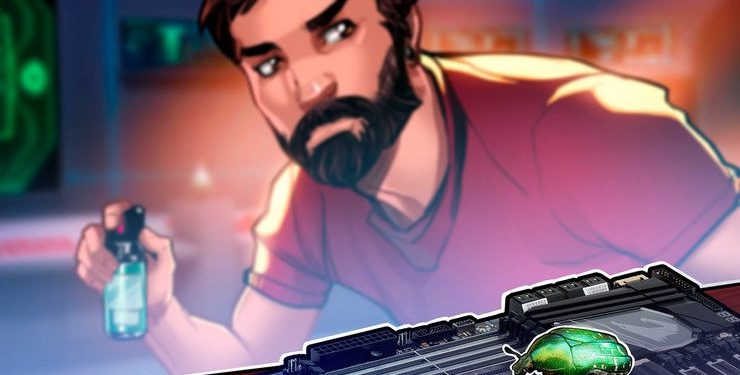 Monero (XMR) developers have fixed a bug involving cryptocurrency hardware wallet Ledger that made user funds look like they had disappeared, they confirmed on social media on April 8.

Reported in early March, the bug, which Ledger originally thought to be a synchronization problem, first came to light when a user’s balance failed to react to an incoming transaction.

The problem only affected those using Ledger Nano S devices to access their XMR wallet. As of this week, the issue has officially been resolved through the issuance of a patch from Monero developers luigi1111 and stoffu.

The amount thought to be lost in the initial red flag transaction totalled 1,680 XMR (around $115,00), leading to concerns of a major flaw. In the end, Monero says, the number of wallets involved was minimal.

“A few weeks ago some Ledger Monero users got affected by a bug in the Ledger Monero code. Due to the bug, a handful of transactions were erroneously constructed and the wallet was not able to spot (and subsequently credit) the change, thereby letting the user believe their funds were lost,” a summary of the fix on Reddit now reads.

“Fortunately, we were, in collaboration with the Ledger team, able to resolve this bug and recover the ‘lost’ funds of the affected users.”

“This, hopefully, will ensure no such bugs will be present in the future,” the summary adds.

Monero is a privacy-focused altcoin that currently occupies thirteenth place in the top twenty cryptocurrencies by market cap.

Its anonymity features have made it a favorite for those concerned about privacy, but have also endeared it to cybercriminals, who have developed malware to mine it covertly on user devices.

Last week, XMR.to, a service which allowed Bitcoin (BTC) users to increase the privacy of their own transactions using XMR, removed support for United States residents due to regulatory compliance difficulties.