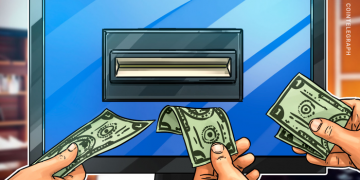 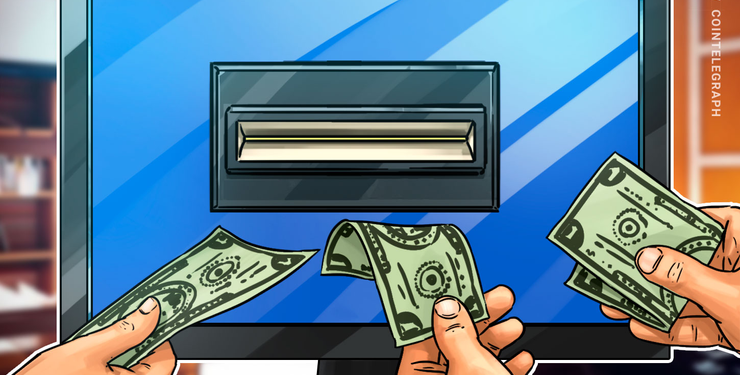 Major cryptocurrency exchange Binance has earned staking rewards on Stellar (XLM) following a change of some parameters on cold and hot wallets.

In a blog post published on July 18, Binance said that it unknowingly earned staking rewards of 9,500,000 XLM ($775,000 at press time) in extra XLM tokens in the wake of specific parameter changes on cold and hot wallets made a year ago. The exchange subsequently decided both to immediately add staking support for XLM and to share the gained XLM rewards with the entire community. The post further specifies:

“Starting July 20, Binance will support staking for Stellar (XLM). Over a 40-day period, Binance will take daily snapshots of XLM balances on your Binance accounts. After that, on September 1, we will tally average user XLM balances based on these snapshots and complete the distribution of your XLM staking rewards.”

In June, Binance released its official Trust Wallet on its decentralized trading platform Binance DEX. According to the announcement at the time, Trust Wallet planned to launch support for layer-2 payment protocols such as Lightning Network in future, as well as support for staking services.

Earlier this week, blockchain interoperability protocol Polkadot introduced its “canary network” dubbed Kusama, which functions as an experimental version of the protocol. Kusama will purportedly enable developers to build and use a parachain or test Polkadot’s governance, staking, and other functions in a real environment.