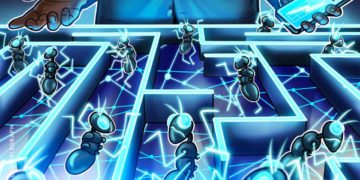 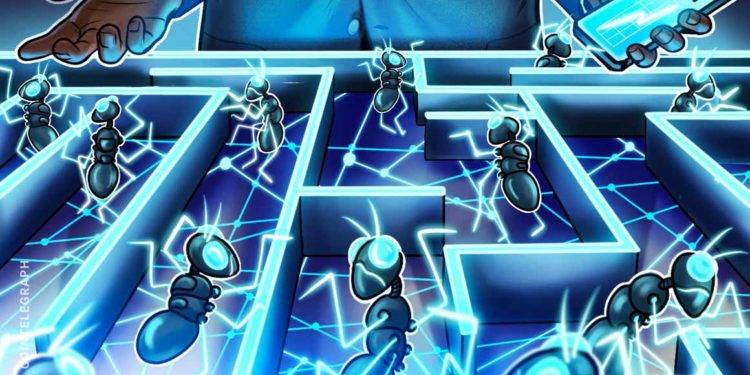 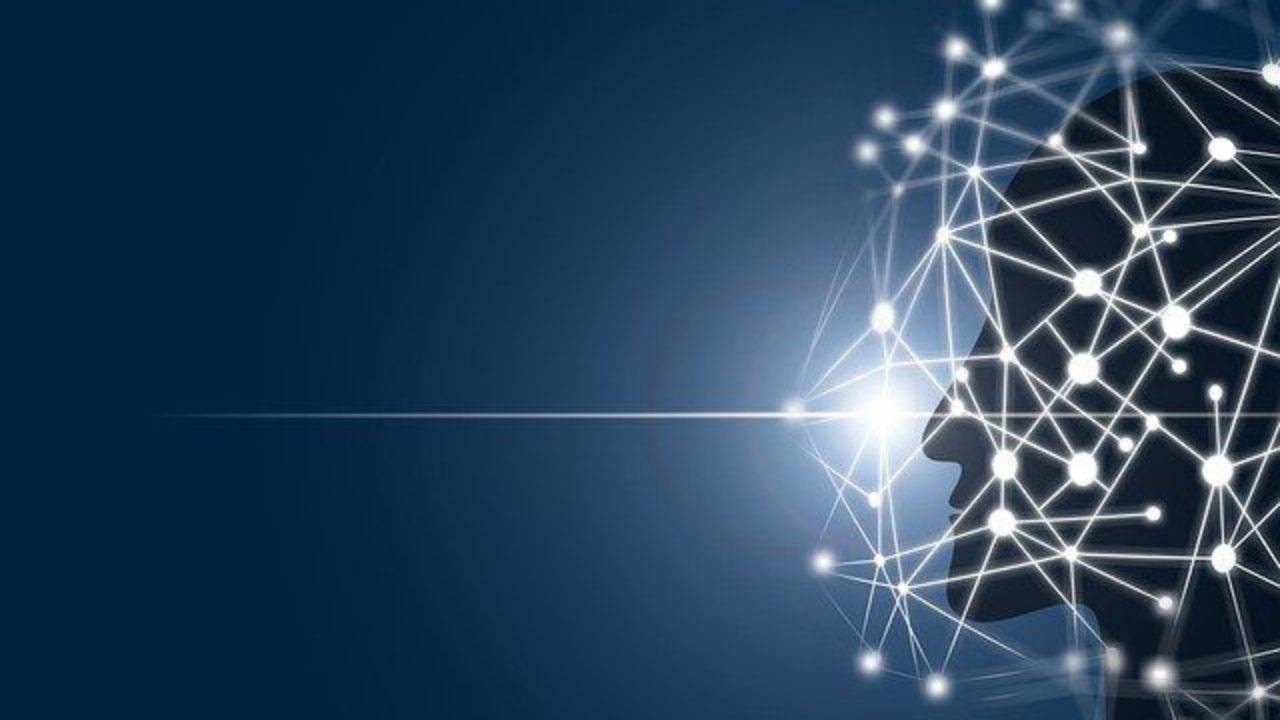 In a public call to action, Ethereum developers have asked the Ethereum community to assist them in testing the long-awaited merger between the Ethereum mainnet and the proof-of-stake (PoS) based Beacon Chain.

The merger is a significant step forward in the transition to Ethereum 2.0 (Eth2), as it will result in the Ethereum network becoming a proof-of-stake blockchain, resulting in a 99 percent reduction in energy consumption.

On Monday, Ethereum developer Marius van der Wijden announced a new program to engage the community in merge testing. The program is divided into three tiers: non-technical users, developers with limited experience in blockchain, and highly technical and experienced blockchain developers. The program will be available in three languages.

Testing is the best way to contribute to #Ethereum. We are starting a new program to get the community involved in testing the merge.

If you want to do your part in getting Ethereum to Proof of Stake as soon as possible and save the environment, #dm me pRBIDPpic.twitter.com/WIxB

Non-technical users can do tasks such as setting up consensus layer clients, reporting problems, and submitting transactions with the help of the self-guided application.

Tech-savvy users can choose objectives such as operating their own validators, testing and deploying contracts, and putting up their own testnets, while highly technical users can analyze the specifications, suggest invalid blocks, and split the network by voting on the faulty blocks they propose.

All participants are encouraged to document as much of their work as they can and to post it online using the hashtag #TestingTheMerge on Twitter, according to the program’s guidelines. Wijden has also directed the community’s attention to the Ethereum R&D Discord channel, which will be used to keep communication flowing during the testing phase.

It is anticipated that the Beacon Chain merger would be officially completed by the first or second quarter of 2022, according to the Eth2 page on Ethereum.org.
It is believed that the merging will be the final chapter in the blockchain’s evolution to Proof of Stake consensus; nevertheless, there is still more work to be done before the transition to Eth2 and sharding is complete.

In addition, the shard chains update, which is scheduled for late 2022, would distribute the network’s burden among 64 additional chains, allowing the network to extend its capabilities in a decentralized fashion, increase the number of transactions per second, and reduce gas prices in the process.