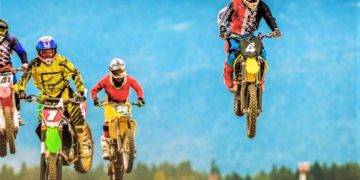 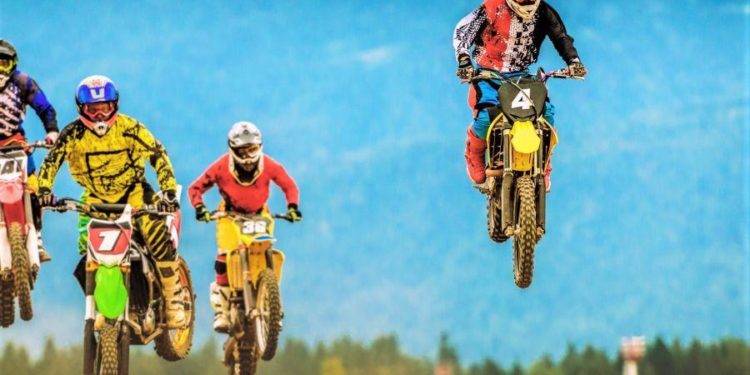 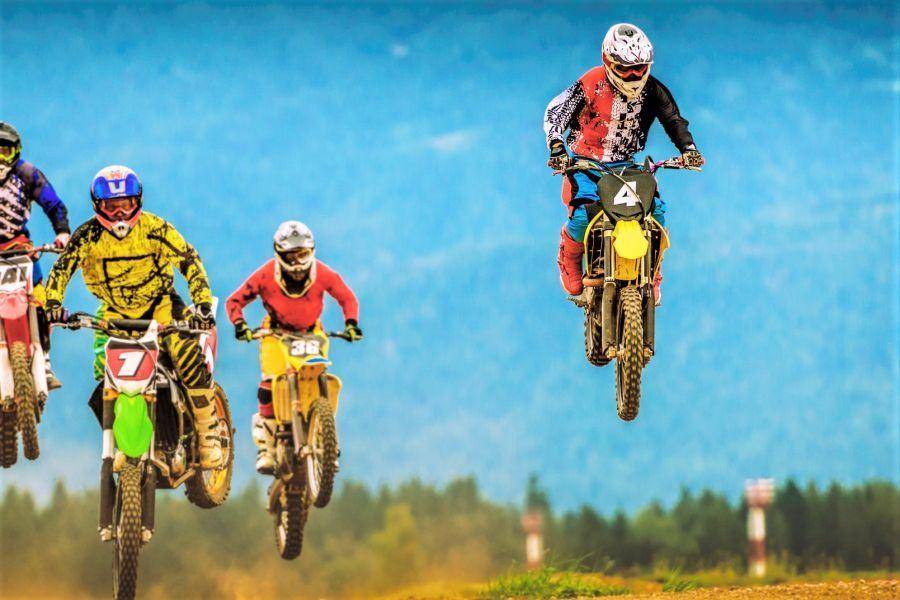 It’s December, and our monthly coin race this month reveals that the crypto market had a mixed bag in November.

Last month’s overall market performance was far worse than in October, with both bitcoin (BTC), smart contract platform tokens like polkadot (DOT) and cardano (ADA), and the two largest meme coins losing money for the month.

Bitcoin experienced a significant correction during the month, and some investors may be disappointed that the month ended far below the popular bitcoin analyst PlanB’s predicted November closing price of USD 98,000.

The top ten cryptocurrencies by market capitalization had a varied performance in November, with some performing significantly better than others.

When Bitcoin reached an all-time high of over USD 69,000 on November 10, the cryptocurrency experienced a significant drop of more than 20%, before recovering some of its losses in recent days. According to the time of writing, BTC is down little less than 18 percent from its recent high, and is trading around the USD 57,000 mark.

The recently-hot meme coin dogecoin (DOGE), which has been the subject of a lot of media attention recently, was the hardest hit by selling pressure among the other major coins that have been suffering over the past month. This month, the original meme currency (OMC), which has been in a competitive battle with the shiba inu (SHIB) for meme coin dominance, has dropped by 21%, following failed attempts to hit new all-time highs in August and October.

In addition to DOGE, Cardano’s ADA token was the second-worst performer in the top 10 for the month, with a loss of roughly 20 percent. Since reaching an all-time high of USD 3.1 on September 2, the cryptocurrency has been in a steady slump, and it has lost about half of its value since that point.

When looking at the coins that had strong performance throughout the month of November, binance coin (BNB) stands out among the blue-chip cryptocurrencies as the best performer. Binance’s exchange token increased in value by more than 20% for the month of May, reaching a price of USD 633 – not far from its all-time high of just over USD 690 reached on May 10th.

Best from the top 50 in November

When we broaden the scope to include the 50 most valuable coins in terms of crypto market capitalization, we can see that many of November’s top performers were in fact smaller-capitalization coins that don’t receive nearly as much attention as the largest coins.

GALA, a cryptocurrency launched by blockchain gaming company Gala Games, was deemed the best of the bunch. During the second half of November, the token enjoyed a significant surge, rising about 700 percent in the span of just a few weeks. The rally took place against the backdrop of growing optimism in the crypto gaming and metaverse sectors.

GALA and the sandbox (SAND) were both in the same broad category as GALA, which is also referred to as metaverse tokens. The sandbox (SAND) stood out with a monthly increase of more than 300 percent to USD 6.75. However, the current price of the coin is still below the all-time high of USD 8.49, which was hit on November 25 and represents a significant decline from that point.

Meanwhile, the MANA token, which is utilized in the Decentraland virtual world, has gained about 69 percent in value, and is currently trading at USD 4.58.

Worst Crypto from the top 50 in November

Moving on to the poorest performer among the top 50 coins ranked by market capitalization reveals that, despite the fact that many coins suffered in November, the month was more green than red in overall performance.

While the top three best-performing coins in the top 50 saw increases of 553 percent, 303 percent, and 238 percent, respectively, the bottom three coins had decreases of -34 percent, -26 percent, and -21 percent.

The coin cosmos (ATOM) stood out among this group of coins because it dropped about 26 percent in value over the month. The coin has now fallen by about 40% from its all-time high of USD 44.80 reached on September 20, and is currently trading at USD 27.63.

Fantom (FTM) is another big coin that has suffered losses this month, with the coin’s price plummeting by more than 21% for the month to a price of USD 2.17. Other major coins that have suffered losses include Litecoin (LTC) and Ethereum (ETH). But it should be remembered that FTM experienced significant advances during August, September, and October, previous to the beginning of November.

Furthermore, the NEAR token, which represents the decentralized application (dapp) platform Near Protocol, was one of the worst losers in November,  following a strong performance in October that saw it reach an all-time high of USD 13.2 in the previous month. As of the time of this writing, the token has dropped by approximately 35% from its previous high.

Meanwhile, as previously indicated, meme currencies such as DOGE and SHIB were among the greatest losers in the month of November, with DOGE and SHIB being among the worst performers.

When we look at the Crypto Market top 100 most valuable coins in terms of market capitalization, we can see that a number of coins have more than doubled in value over the previous month, with the best performance – GALA – growing even further.

When it comes to other coins that haven’t yet been addressed, the decentralized exchange (DEX) token loopring (LRC) stood out with a rise of about 336 percent, while the crypto.com coin (CRO) experienced a gain of well over 200 percent. Furthermore, the AVAX token of the smart contract platform Avalanche, which has received popularity this year as a result of the sky-high fees on the Ethereum blockchain, has surged close to 100 percent in value over the past month.

We then take a look at the coins with the greatest movement among the smaller and lesser-known coins in the top 200 coins by market capitalization.

CEEK, a cryptocurrency that is utilized on a virtual reality platform of the same name, soared by a stunning 722 percent after rising in an almost vertical line from one all-time high to another during this period.

The coin SAFEMOON, which ironically promises to transport holders “safely to the moon,” had the lowest performance among the top 200 Crypto Market coins in November.
When this article was written, bitcoin was trading at USD0.000002, down 55 percent from its high in the previous month.