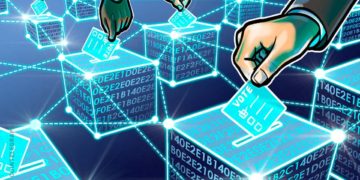 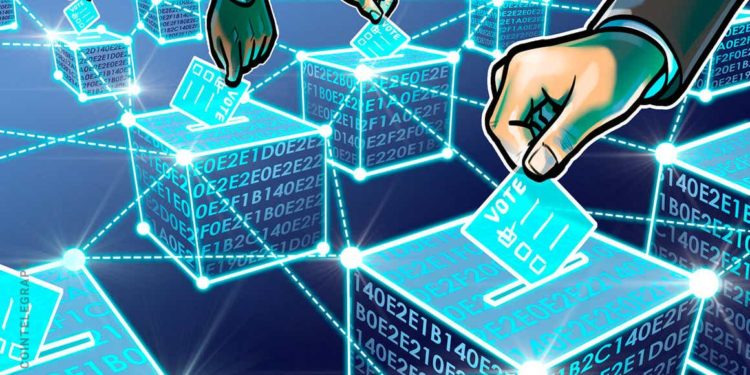 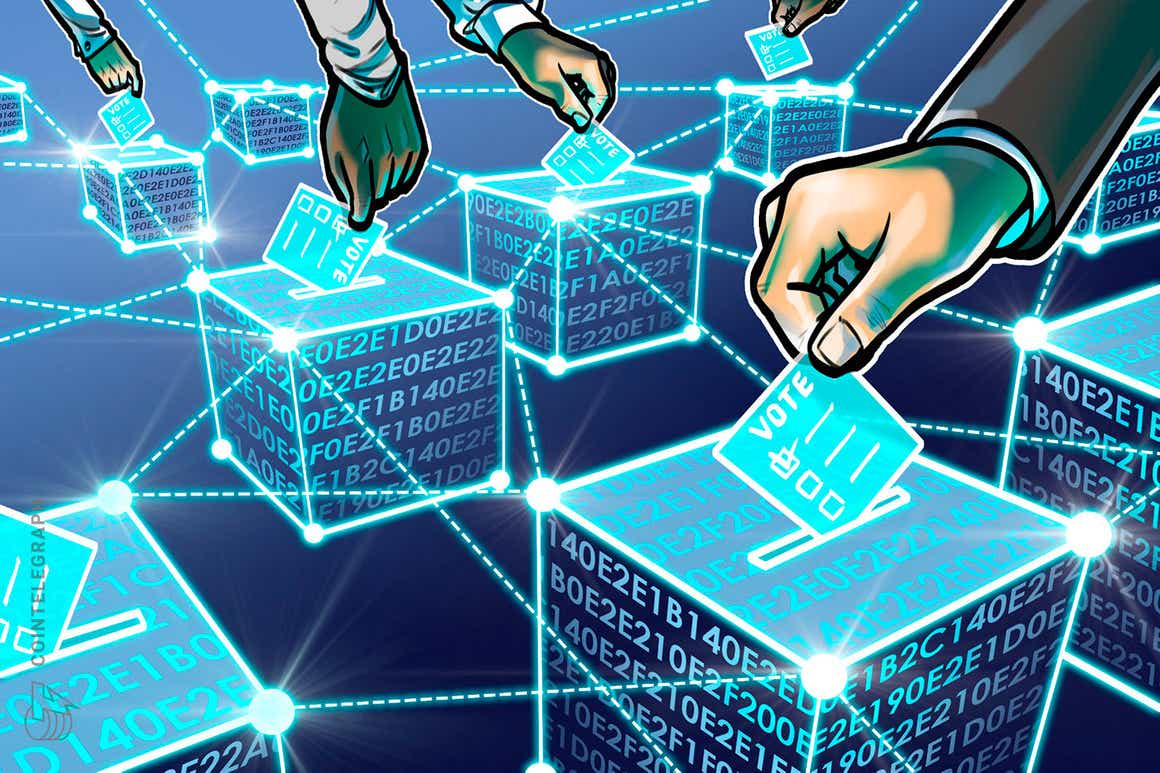 In an effort to offer voting rights for its new decentralized autonomous organization (or DAO) to active users of the Ethereum ecosystem, the distributed domain protocol Ethereum Name Service (ENS) issued its own governance token on Monday.

To learn more about the nonprofit’s choice to transition to a DAO model, we talked with Brantly Millegan, the organization’s director of operations. Here are some of his insights on the strength of the ENS community:

“ENS is an open public protocol. The core components of ENS are decentralized and self-running (e.g., no one can take away another person’s .ETH name), but there are a few things that require some human discretion.”

He highlighted that before, ENS was controlled via a four-of-seven multisignature mechanism, with keyholders consisting of members of connected initiatives.
They supported updates, oversaw the.eth domain name pricing process, and administered the ENS treasury’s money.

Replacing this multisignature and transferring ENS governance to the community via a DAO “has always been the idea,” Millegan says.

“We’re doing it now because we think both ENS and the DAO space have matured enough.”

When users claim ENS tokens distributed during the protocol’s recent airdrop, the service needs them to vote immediately to accept the proposed ENS Constitution and to empower the DAO to take over the multisig’s functions.

Additionally, community members must assign their future DAO voting power prior to receiving their tokens. The delegate method enables a smaller number of active users to make choices on behalf of the ENS community, rather than requiring ongoing engagement from each tokenholder in the space whenever a new vote is required. While a substantial number of ENS contributors have volunteered to serve as potential delegates, users are not limited to the platform’s proposed list. Rather than that, individuals have the option of delegating their votes to any address they like, even their own.

Regarding the distribution of ENS tokens and the operation of a fair governance model, Brantly stated:

“The ENS DAO will [be] one-token-one-vote, but we’ve chosen distribution rules that favor egalitarianism and users over speculators.”

He went on to explain that the foundation distributed tokens depending on how many days an individual had held even a single ENS name, rather than the amount of domains that individual had registered with the organization.

Individuals who have paid their renewal fees for up to eight years in the future are scheduled to receive an additional cache of tokens in the airdrop, and those who have their primary ENS name set will have the number of tokens they would otherwise be entitled to multiplied by two in the event of a glitch. Those that participate in the protocol’s Discord and Twitter channels are also eligible for further claims.

The DAO will ultimately be in charge of deciding how to spend any funds received by the protocol’s nonprofit organization in the future. According to Article 3 of the ENS Constitution, money are to be given to the development of the ENS, the broader ecosystem, and public goods within the Web 3.0 environment. As Millegan pointed out, there is no financial incentive for the DAO, and the token-based DAO system “allows for a great deal of freedom.”

ENS governance token had already reached a fully diluted valuation of $3.16 billion within 24 hours of its introduction, according to CoinMarketCap. One day later, at the time of publication, this figure had risen to $8 billion and was continuing to grow steadily.