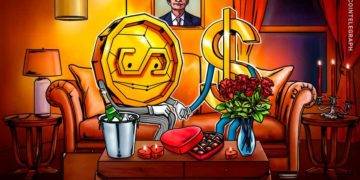 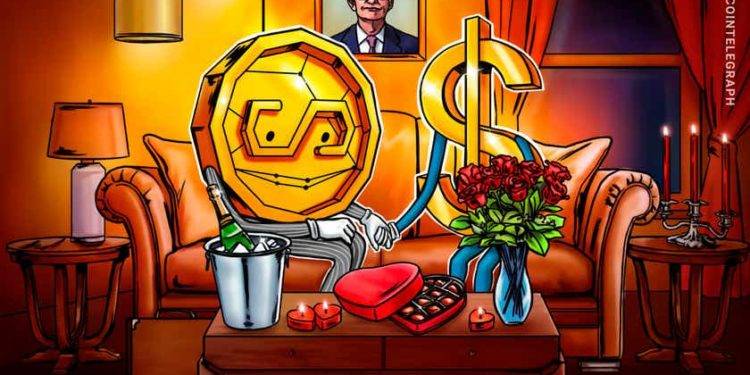 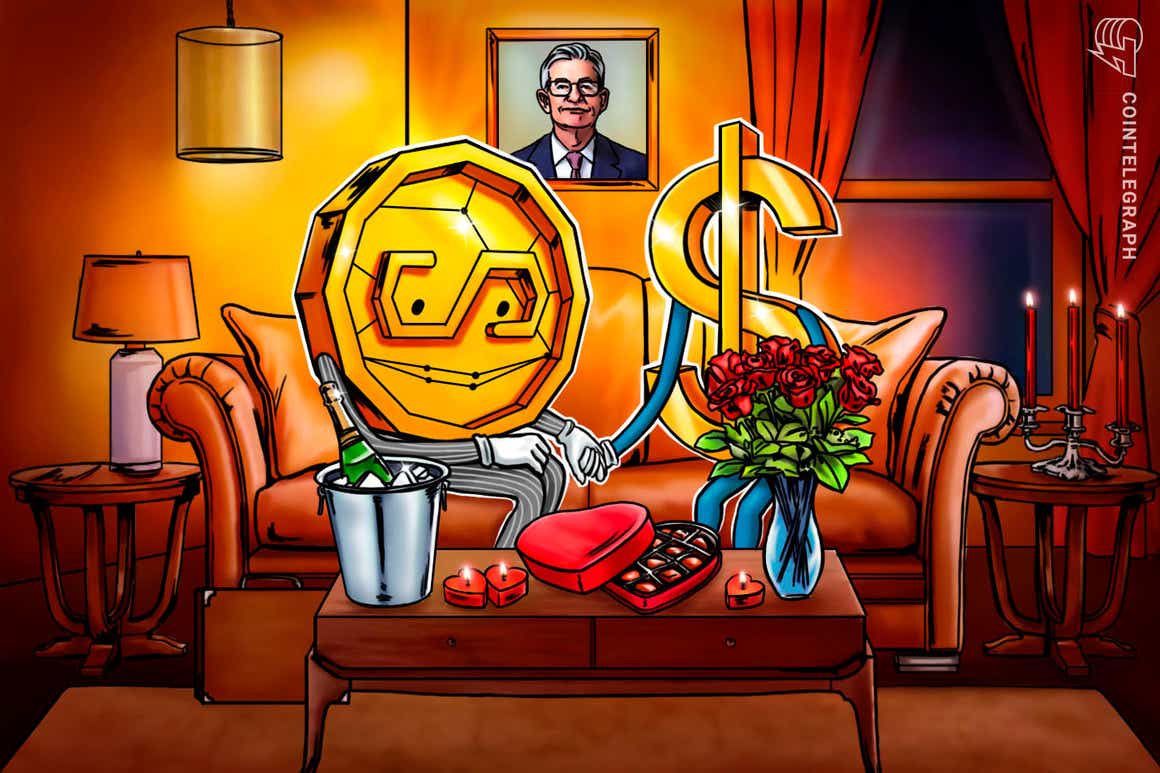 “No. “Not at all,” the central banker responded, bringing a sigh of comfort to the crypto community. At the very least, the Fed did not seek to prohibit stablecoins. That bullet appeared to have been averted.

However, Toomey posed an important and pervasive question: Can stablecoins and a Federal Reserve digital money coexist peacefully? If ordinary Americans had retail accounts with the Federal Reserve, as Toomey suggested in an overblown scenario, “and the Fed became America’s retail lender,” why would anyone need stablecoins? Or, for that matter, typical retail banks?

Indeed, the Fed identified a variety of potential hazards connected with a digital currency in a discussion paper released on January 20, including the possibility that a CBDC may effectively replace commercial bank money. That document was intended to elicit public discussion, while the Fed has previously stated that it has no intention of rushing to launch a digital currency, despite the efforts of other countries like as China.

Not everyone believed the two could coexist. “While a widely and easily accessible digital dollar would undermine the case for privately issued stablecoins,” Eswar Prasad, an economics professor at Cornell University and author of the book The Future of Money, told Cointelegraph, “stablecoins issued by major corporations could still gain traction, particularly within those corporations’ own commercial or financial ecosystems.”

Others envisioned distinct use cases for stablecoins and central bank digital currencies, or CBDCs, a category that would include a future digital dollar issued by the United States. “There are undoubtedly some distinct use cases for each,” said Darrell Duffie, the Adams distinguished professor of management and finance at Stanford University’s Graduate School of Business. “For example, the Fed is unlikely to grant CBDC accounts to a broad range of overseas consumers,” he argued, adding that dollar-pegged stablecoins might be extremely valuable for cross-border payments and settlements, addressing a genuine business need.

Would there be unique purposes for a digital dollar and privately issued stablecoins — or are stablecoins likely to eventually be supplanted by CBDCs globally?

“Stablecoins are structurally and functionally distinct from the majority of CBDCs,” Matt Higginson, a McKinsey partner who manages the consulting firm’s global blockchain and digital asset efforts, told Cointelegraph. CBDCs are often focused on increasing financial inclusion, lowering the cost of cash, and tracking financial transactions to a certain extent (for Anti-Money Laundering purposes, for example). By contrast, stablecoins are dollar-pegged tokenized cash that aims to increase the speed and efficiency of payments. “Their concepts are so dissimilar that there is no reason they should not coexist,” Higginson explained.

A digital dollar is not about technology or efficiency, according to Jonas Gross, chairman of the Digital Euro Association. As is the case with CBDCs in general, it “may be more efficient or reliable for high-volume retail transactions, where DLT is not required, or where customers prefer the safety, soundness, and interoperability of a central bank-backed currency.”

In comparison, stablecoins “concentrate on the technology aspects, enable efficient payments through the elimination of intermediaries, and enable unique inventive business models,” Gross explained. Both might potentially find distinct constituencies and coexist.

Additionally, some governments may decide to dollarize their economy through the use of a USD stablecoin, Duffie added. “And some may become dollarized against their central banks’ will.” Not all CBDCs must be blockchain- or distributed ledger-based, as Duffie remarked, adding:

“Assume a CBDC is not DLT-based and we wish to use smart contracting or other DLT applications, whether wholesale or retail. Stablecoins could be useful in this situation.”

Even Prasad did not rule out coexistence: “Stablecoins and central bank digital currencies could be viewed as complementing payment methods, even if they occasionally step on one another’s toes.”

A reversal of fortune?

“US institutions, such as the Federal Reserve and regulators, appear to have recognized that stablecoins can provide significant support for the US dollar,” Gross said. Why? “All of the largest stablecoins are backed by the US dollar,” which implies that if they acquire traction as a means of payment in the crypto world, “the US dollar grows in prominence.”

According to Prasad, the Fed chairman’s softening attitude on stablecoins could be a result of “his taking comfort from moves being considered by Congress and various regulatory agencies to put such private cryptocurrencies under stricter regulatory scrutiny.”

Indeed, some cryptocurrency skeptics have speculated that popular stablecoins may someday supplant traditional monetary policy operations. Are they accurate? “If stablecoins are denominated in US dollars and are stable, I see no reason why they would impede monetary policy transmissions,” Duffie said, adding, “In fact, I would draw the opposite conclusion.”

Higginson, for his part, dismissed the concept that stablecoins could have an effect on monetary policy. “Stablecoins are virtually completely reserved,” he explained, adding that a real dollar is held in reserve for almost every tokenized stablecoin dollar.

“The obvious conclusion is that it has no effect on monetary policy because the supply of dollars in the economy remains constant.”

“Is America in need of a retail banker?”

Finally, during the confirmation hearings, Sen. Toomey proposed a scenario in which “individual Americans [would] have retail accounts with the Fed, and the Fed becomes America’s retail banker.” Both he and Powell agreed that this job would go much beyond the Federal Reserve’s “history, expertise, experience, or capacities.” Is such a job, however, unthinkable?

“Historically, central banks have avoided direct ties with consumers,” Higginson told Cointelegraph. “That is why we have a commercial banking system.” Central banks, for example, rarely issue cash directly to customers.

Related: Early adopters: US legislators’ investments in cryptocurrency and their approach to digital asset politics

Additionally, stablecoins vary from the majority of present or planned CBDCs in that “stablecoins are being introduced with this smart contract capabilities, which makes them programmable,” Higginson noted. This expands their potential uses beyond what we think of when we think about a standard central bank digital money.

However, the concept of “retail banker to America” may not be so readily abandoned. For example, a recent EY report invoked the same scenario, calling a CBDC that absorbed client deposits as a “existential danger” to financial services providers, including retail banks. EY wrote:

“If clients can deposit their money with a central bank, they will no longer require a retail bank, and firms’ interest rate margins will drop dramatically.”

Nothing is certain, however. “The Presidents’ Working Group on Stablecoins Report indicates that the path to the introduction of useful and compliant stablecoins is far from apparent,” Duffie said. “Legislation may be required, which is neither easy nor predictable.”