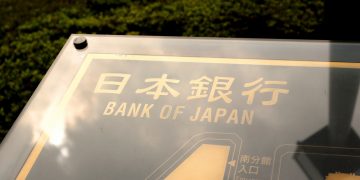 Japan Must Be Ready if Demand for Digital Yen ‘Soars’: Central Bank Official

Japan Must Be Ready if Demand for Digital Yen ‘Soars’: Central Bank Official 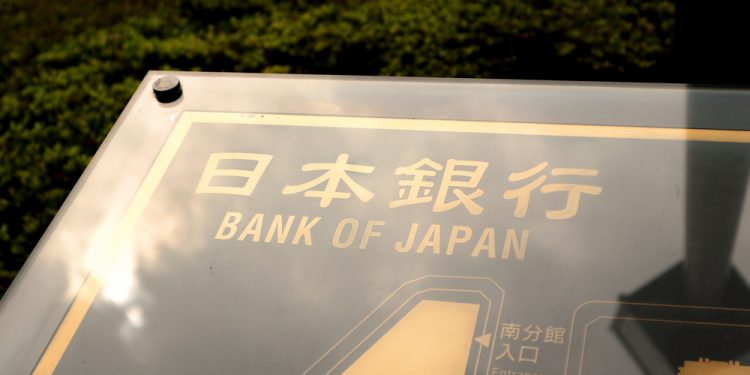 Japan needs to keep researching a central bank digital currency, even if it won’t launch one just yet, accord to the Bank of Japan’s (BoJ) deputy governor.

As per a Reuters report on Thursday, Masayoshi Amamiya said at a Tokyo seminar that if advances in payments technology arrive quickly, there may be more demand for a central bank digital currency (CBDC). As such, it’s “very important” that the bank should lay the groundwork of the technology.

“The speed of technical innovation is very fast. Depending on how things unfold in the world of settlement systems, public demand for CBDCs could soar in Japan,” Amamiya said.

Amamiya said the central bank does not yet plan to issue a CBDC since potential issues need more research, such as the the ramifications for monetary policy and how to ensure security for a possible digital yen. Even so, the BoJ must be “prepared to respond.”

The comments come just days after politicians from Japan’s ruling Liberal Democratic Party said they would propose the BoJ issues a digital currency. About 70 lawmakers from the party are united in the belief that a digital yen is needed to counter the approaching launches of Libra and China’s digital currency.

Previously, Amamiya has played down on the idea that central banks could make negative interest rate policies more effective by issuing their own digital currencies.

If the BoJ issues a digital yen and set a negative interest rate, individuals and businesses would effectively be charged for holding the CBDC, he said last July. As a result, holders would drop the digital currency and instead hold cash, meaning central banks would need to eliminate cash. “No central bank would do this,” the official said.

In today’s report, Amamiya further said the issuance of a CBDC would likely not have a great effect on the BoJ’s control of interest rates, asset prices and bank lending, but monetary policy could become more complex if “the transmission mechanism” changes, he said.