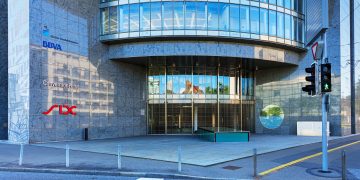 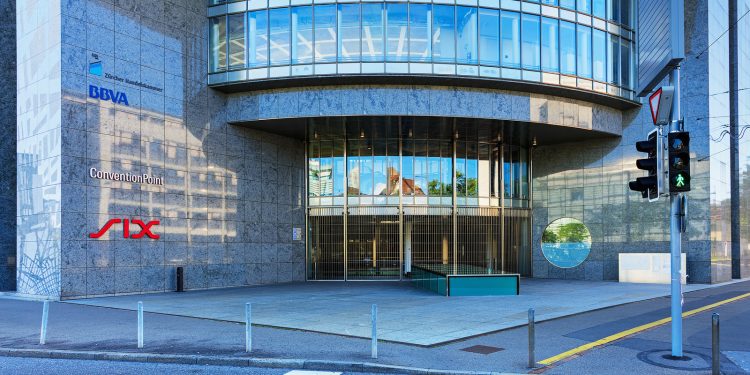 The Swiss Infrastructure and Exchange (SIX) Group, which runs the country’s stock exchanges, stated through its spokesperson that it was exploring the possibility of listing cryptos on its platform which is set to launch next year. In an interview with a local news outlet on July 15, the spokesperson, Stephan Meier however clarified that the company is yet to make any decision on which assets to support and that it was instead focusing its efforts on developing the platform. The new platform will support the issuing and trading of digital assets, Meier explained. It will also facilitate the tokenization of the existing securities which will allow for the trading of previously untradeable assets.

Asked whether Bitcoin and other cryptocurrencies will be traded, Meier stated “it is also still open whether cryptocurrencies or already existing ICO tokens can be traded. But we will technically be able to add various digital assets to the platform. Importantly, each new digital asset will go through a due diligence process which will help to decide if it will be part of our offering on the exchange or not.”

The company is also yet to decide on whether it will support the conversion of cryptocurrencies to fiat. However, Meier revealed that the SIX Group will fully commit to assisting companies that seek to issue ICOs. The company will utilize its expertise in IPO consultancy services to help the ICO issuers to get the best out of the market, with Meier stating that the SIX Group would be involved in all stages of an ICO, from the advisory services to the listing and the trading services.

Meier expressed his confidence that the service was long overdue and that once it’s launched, it’ll be swarming with investors who want to take advantage of the new asset class. The platform will enable market participants to develop their business models in the new ecosystem. “For the market participants there is a real need to establish transparency and accountability in the crypto-world. They are seeking a stable, fair, trustworthy and reliable environment in which they can list, trade and convert digital assets.”

As with many other trading platforms that are emerging, the need to fully comply with the regulatory framework is just as central to the SIX Group. Meier said that the company is in talks with legislators and the relevant authorities on how best to go about their business. In May, details emerged which revealed that Intercontinental Exchange, the parent company of the New York Stock Exchange has been developing a Bitcoin exchange. This was according to emails and other documents that had come into the hands of the New York Times. Such a move would open the gates for institutional capital which has stayed away as concerns on the regulatory framework mount. With Nasdaq and Goldman Sachs also reported to be weighing similar moves, it’s only a matter of time before investors can buy Bitcoin and other cryptos as easily as the other asset classes.