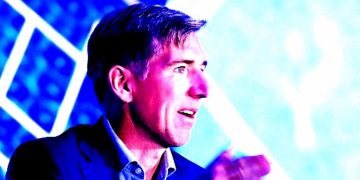 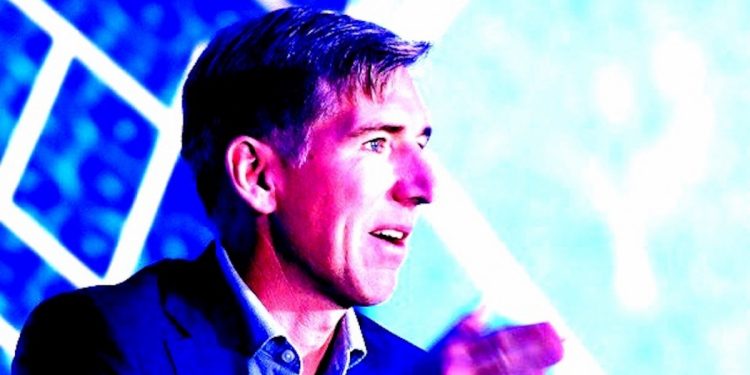 Indeed, Ethereum-based tokens comprise all 10 of the Bitwise DeFi Crypto Index Fund’s positions at launch. Ethereum remains the dominant chain for DeFi with $39 billion in total value locked up, according to DeFi Pulse, despite sky-high transaction fees that can cost users $30 a pop.

For comparison, DeFi protocols had around $1.2 billion in total value locked up around one year ago. Aave alone has over $5 billion locked up now, per DeFi Pulse.

“You’re seeing the initial flicker of a new technology that could significantly disrupt a lot of what traditional Wall Street makes money on, making it more efficient, more open, more accessible and more functional. And we’re at the early stages of that,” Bitwise CIO Matt Hougan told CoinDesk.

The fund’s long-ethereum-based protocol weighting is a function of the Ethereum blockchain’s dominance in the DeFi space, Hougan said.

The fund, which also includes COMP, UMA, YFI, ZRX and LRC, is the first such offering for accredited investors, according to Hougan. Its assets will be securely stored by California-headquartered Anchorage.

According to Hougan, the fund will be guided by Bitwise’s public methodology, as well as a five-member advisory council representing a broad swath of venture funds active in DeFi.

Hougan declined to comment on the fund’s current subscription base, but said it launches with seed funding ready.