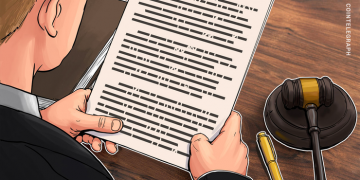 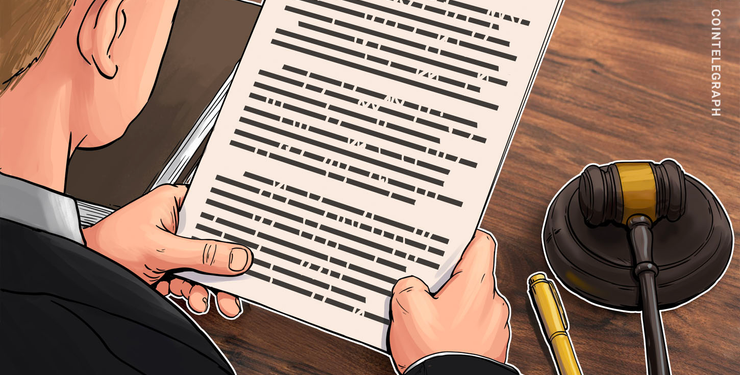 United States prosecutors have filed a complaint against now-defunct crypto exchange BTC-e and its suspected operator Alexander Vinnik, according to a document filed in the Northern District of California on July 25.

Per the filing, the Financial Crimes Enforcement Network (FinCEN) determined civil penalties for BTC-e and Vinnik last year, who face fines of over $88 million and $12 million, respectively.

The filing states outright that BTC-e and Vinnik did not attempt to register with FinCEN, implement Anti-Money Laundering practices, or report suspicious activity generally.

The filing also notes that BTC-e and Vinnik were indicted in 2016 on counts of running an unlicensed money services business and conspiracy to commit money laundering. In 2017, a grand jury issued a superseding indictment with added charges of money laundering and engaging in unlawful monetary transactions.

As per the recent indictment, this exchange did not require an identity check through any means in order to sign up and use the service, although it sometimes required identity validation for certain wire transfers.

More crucially, BTC-e was reportedly used by criminals for money laundering and liquidation by anonymously converting their proceeds from crypto to fiat money. According to the report, BTC-e facilitated hacks, ransomware payments, identity theft, embezzlement and narcotics distribution.

Vinnik is a Russian national who is currently imprisoned in Greece. Vinnik reportedly held a senior leadership position in BTC-e, and he and the exchange are being indicted again in 2019 on behalf of the U.S. Department of the Treasury.

Vinnik was reportedly aware of BTC-e’s money laundering facilitation, and even sent emails in which he said he was the owner of BTC-e and was using the exchange for illegally-backed transactions himself. Vinnik also allegedly holds accounts associated with other criminal activities, including ones tied with the theft from also defunct exchange Mt. Gox.

An appeal for extradition

As previously reported by Cointelegraph, Vinnik appealed for extradition to Russia from his imprisonment in Greece this March. Russia’s Commissioner for Human Rights Tatyana Moskalkova had backed the request previously, asking the United Nations High Commissioner for Human Rights Michelle Bachelet and Greek Justice Minister Michalis Kalogirou to support the extradition.

At the time, commissioner Moskalkova argued that Vinnik ought to be extradited to be with his family as his wife was deathly ill. Moskalkova said:

“Given the extraordinary humanitarian situation, I would ask for help extraditing him to Russia so that he could be closer to his family.”