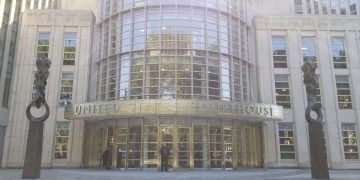 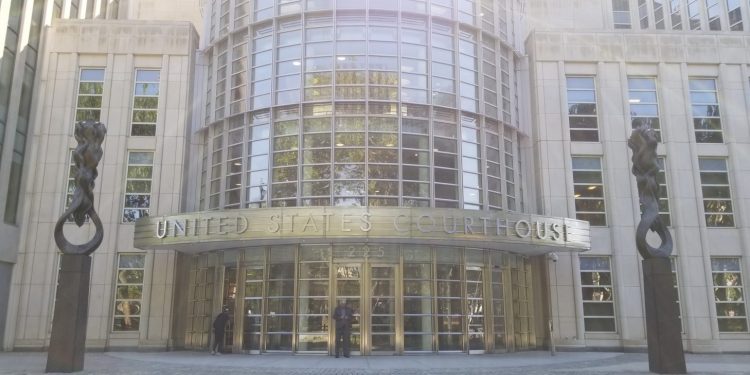 Patrick McDonnell was sentenced to 33 months in federal prison Thursday after pleading guilty to charges of defrauding investors in his crypto trading firm CabbageTech, otherwise known as Coin Drop Markets.

McDonnell was also ordered to pay back his victims $224,352, according to the U.S. Attorney’s Office for the Eastern District of New York. Thursday’s sentencing caps McDonnell’s back-to-back legal fights with the federal government, which saw the 47-year-old New York resident in civil and then criminal court on fraud charges. He pleaded guilty in June 2019, a press release stated.

Both cases stemmed from his tenure as CabbageTech CEO, where he defrauded victims of over $200,000, according to prosecutors.

The CabbageTech platform started in May 2016, according to prosecutors. By 2018 the government was taking notice.

That January, the Commodity and Futures Trading Commission (CFTC) filed a civil suit against McDonnell, accusing him of defrauding investors. It rested its right to enforce on a 2014 IRS ruling: bitcoin and other “convertible virtual currencies” are commodities.

The Justice Department followed up with criminal action. It was assisted by the CFTC’s previous work and secured a guilty plea from McDonnell in June 2019, according to a press release.