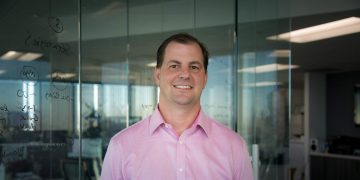 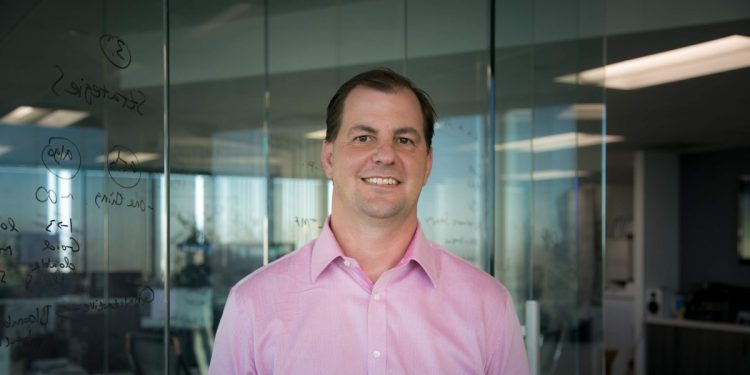 In the first two months of 2020, Blockforce Capital’s multi-strategy master fund saw a 16.8 percent return compared to a 19.5 percent return in bitcoin, the company announced in a note to accredited investors.

Blockforce is a seasoned ETF issuer which specializes in alternative investment vehicles for investors. In February of last year the company infamously filed the first proposal for an exchange-traded fund made up of a mix of currencies including bitcoin only to pull the fund at the U.S. Securities and Exchange Commission’s request the next day. Currently, the company only offers bitcoin-related funds to accredited investors.

Low volatility is the San Diego-based asset manager’s target for its multi-strategy fund, which hit its one-year anniversary this month.

“One thing to keep in mind when evaluating performance throughout 2019 was the erratic nature of returns,” Ervin said in the note, adding:

“In November, after a portfolio management team change, we significantly reduced the complexity of the models, we slowed down some of the signals and focused our research efforts on optimizing for trade frictions as well as identifying high-probability trends to confirm either up, down or sideways markets. These model updates went live in December and we have been very pleased with the results since that time.”

The company will continue to add updates to its “research in pain pattern recognition, predictive signals for correlation breakdowns and some other areas.”

Blockforce’s thesis, Ervin wrote, is that the firm “will generate the bulk of [its] alpha through downside risk mitigation, portfolio overweights and underweights and the tactical use of digital asset lending in the portfolio.”