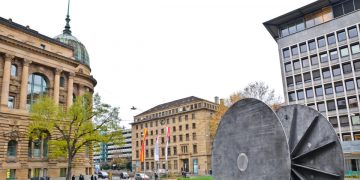 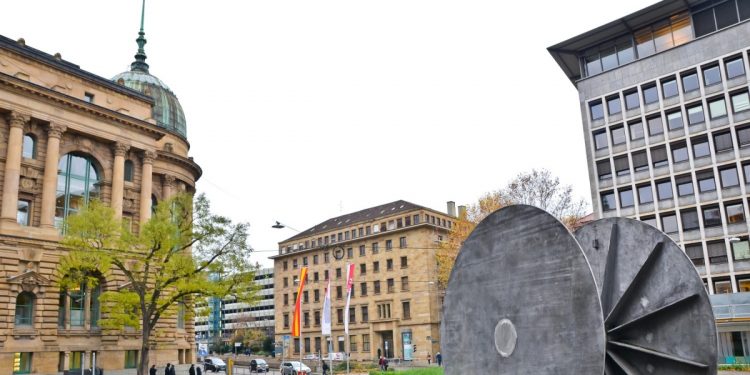 The fifth anti-money laundering directive (AMLD5) has unexpectedly increased institutional interest in cryptocurrencies, according to an executive at the crypto trading subsidiary of Boerse Stuttgart.

Speaking at the CryptoCompare London conference Tuesday, Boerse Stuttgart’s chief digital officer, Dr. Ulli Spankowski, admitted he had been “surprised” by the positive effect 5AMLD had on attracting traditional financial institutions into cryptocurrencies.

“I actually didn’t think anything would happen because banks and other financial institutions could already do crypto custody [and] could do crypto trading,” Spankowski said. But since the law came into force earlier this year, “we now see a lot of interest from the traditional players as well.”

Some regional crypto players announced plans to leave the EU’s jurisdiction soon after the directive came into effect back in January. Options exchange Deribit moved from the Netherlands to Panama, complaining AMLD5 placed “too-high barriers” for the majority of its clients. A week later, non-custodial exchange KyberSwap announced it was moving from Malta to the British Virgin Islands.

Boerse Stuttgart had listed a handful of crypto financial products on its main trading platform, but only fully entered the cryptocurrency space in September when its subsidiary, Boerse Stuttgart Digital Exchange (BSDEX), launched a bitcoin-euro spot trading pair.

“Apparently crypto is now not bad and illegal and if the regulator says you can have a license for it, it must be legit,” Spankowski said. With 120 institutional clients and an “open relationship” with the chief German financial regulator, BSDEX can now act as a trusted “gateway” for the digital asset class.

“We could be the gate opener [for crypto] … because the traditional financial industry is already connected to us on a European scale,” Spankowski said. “This is where we think our sweet spot actually is.”