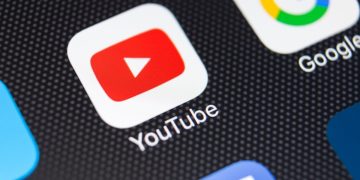 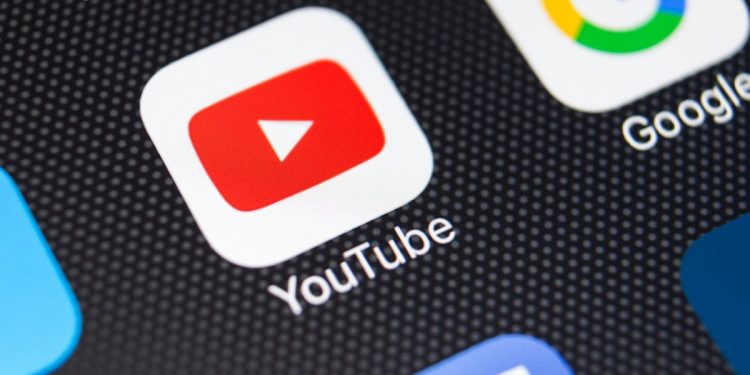 YouTube has deleted videos and temporarily banned the accounts of two more cryptocurrency enthusiasts citing a breach in company policy.

Earlier this week, cryptocurrency educator “Ivan on Tech” and crypto news reporter “The Moon” took to Twitter to express their anger over being censored for what they believed were overreactions by the video sharing platform.

YouTube had delivered a strike notice to both accounts, which essentially restricts the ability for content creators to upload videos, live streams or stories for a set period, based on the number of strikes received or violations committed. Both channels are back online at press time.

Other crypto-focused sites have also seen similar bans since late last year, with some commentators pointing to sensationalist headlines and promotional content as the possible cause in some cases. YouTube has also conceded in the past that its algorithms sometimes make erroneous calls.

Claiming that there had been “nothing wrong with the content,” the Moon received an update for a video titled “Warning!!! Financial crisis has begun! Bitcoin not a safe haven in this bloodbath?” He was advised that his channel and video were violating the terms laid out in the “sale of regulated goods and services policy.” The policy makes no mention of digital assets, and lists items banned for sale or promotion on the platform.

The YouTuber, who has over 89,000 subscribers, declared that “while bitcoin (BTC) was censorship-resistant, YouTube videos were not.”

Ivan on Tech, with 216,000 subs, tweeted Tuesday that, while his YouTube account had been fully restored after calls to various departments, he would now be streaming from his own website as a result of repeated strikes from the firm. It’s not clear which video had prompted the strike.

In late December 2019, YouTube took action against multiple accounts, erroneously purging cryptocurrency education videos from its platform before declaring to CoinDesk that it had “mistakenly” removed the content in question after it had made the “wrong call.”

Following an uproar from the crypto community at the time, YouTube moved to reinstate affected cryptocurrency videos, though it’s still uncertain if all of the content in question was fully restored.