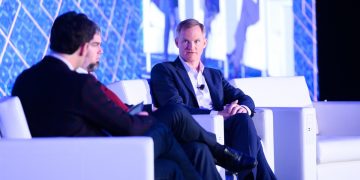 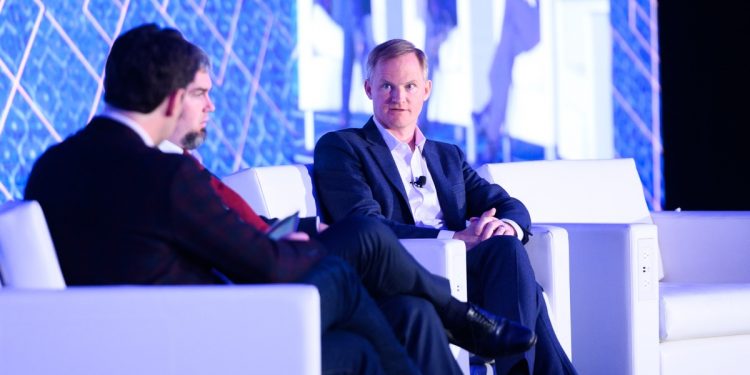 BitGo is expanding beyond crypto custody with the takeover of a onetime poster child of the adjacent market for digital securities.

Harbor’s subsidiaries, which include a broker-dealer regulated by the Financial Industry Regulatory Authority and a transfer agent supervised by the Securities and Exchange Commission, are included in the acquisition, the companies said. The move allows BitGo to expand its services from custody, becoming what CEO Mike Belshe said is the first “full-stack” service provider in the digital securities space. The terms of the deal were not disclosed.

The acquisition essentially allows BitGo to recreate all parts of the traditional financial system, Belshe said, noting that BitGo itself is a licensed custodian through the South Dakota Division of Banking.

“As we build the market infrastructure for crypto there’s a lot of pieces to put together. At the end of the day the existing market has this huge advantage in having built up its structure over decades and we’re trying to replicate that in a short period of time,” Belshe said.

Qualified custodians can store securities on behalf of clients, including institutions; broker-dealers can trade these securities for themselves or for clients; and transfer agents act as intermediaries who help record transactions, among other duties.

While Belshe did not say how much the company holds in assets under management, he said BitGo conducts some $15 billion in transactions each month, including through its international clients.

The firm will add Harbor’s products and services under the acquisition, though an exact roadmap has not yet been finalized.

The sale marks a turning point for Harbor, which originally set out to help other companies issue security tokens before later focusing on facilitating the tokenization of existing securities. In September 2019, the firm created ethereum tokens representing shares of four different real estate funds, totaling some $100 million.

“One piece that we’ve been missing is custody. We’ve had a partnership with BitGo and so when you’re under the same roof things become possible, you make things more integrated than you could before, we’re exploring that now with BitGo, we’re trying to figure out what exactly the roadmap looks like,” said Josh Stein, Harbor’s CEO.

While Stein is also joining BitGo, his exact role has not yet been defined.

BitGo plans to expand the number of assets it supports, particularly with security tokens, but Belshe said he could not specify which tokens this might include, citing regulatory ambiguity.

“We’re significantly decreasing the barrier to entry by pulling all of these things together,” Belshe said. “This gives us full capabilities around issuing and trading and transferring of security tokens.”