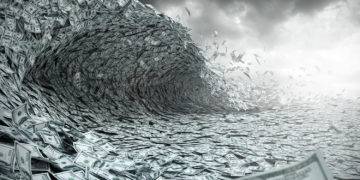 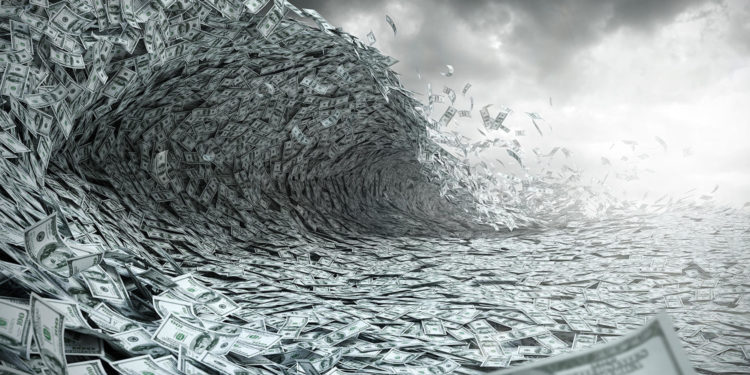 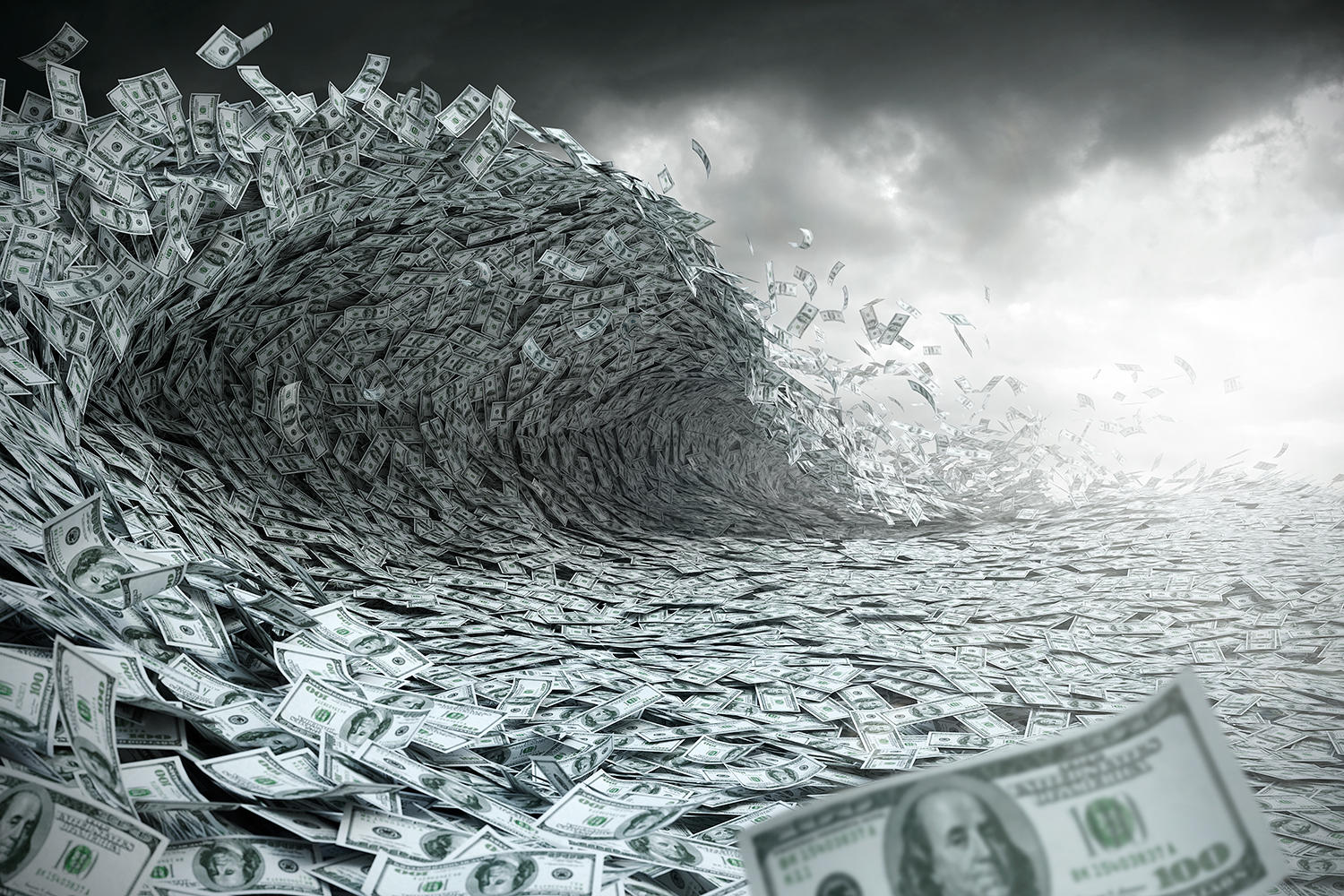 Bitfinex’s layer-2 subsidiary platform DeversiFi conducted a highly critical transaction on Sept. 27 by transmitting $100,000 of the stablecoin Tether (USDT). The exchange paid 7,676 ETH, or $23.7 million, for unknown reasons, making it quite probably the biggest gas fee ever recorded on the Ethereum network.

According to blockchain data from EtherScan, the deposit transaction was initiated this morning at 11:10 UTC from Bitfinex’s second-largest wallet to the wallet of DeversiFi via a second address. The transaction included a “erroneously high gas fee,” despite the fact that DeversiFi’s website advertises a service that “avoids gas costs and annoyance, saving you time and money on every trade or swap.”

To put this charge into perspective, consider that the current average transaction fee on the Ethereum blockchain is 0.013 ETH, or $39.96. Additionally, two weeks ago, $2 billion in Bitcoin was transferred between unidentified wallets for a cost of $0.78.

DeversiFi stated that they have initiated an investigation to establish the most likely cause of the issue, while also stating that “no client monies on DeversiFi are at risk, and this is an internal matter for DeversiFi to rectify.” “Operational activities are unaffected.”

Bitfinex responded on Twitter, stating that “fees for such transactions are borne by third-party integrations with Bitfinex.” “implying that the exchange will not carry the fee directly.

In transactions such as these, the fees are shouldered by third party integrations with Bitfinex. This has also been confirmed by DeversiFi in their recent statement. We look forward to DeversiFi’s investigation and to their having this matter sorted on their side. https://t.co/OqwNTuLAel

In June 2020, another gas fee mystery happened with numerical similarities to the Bitfinex case when three small to medium transactions registered seismic expenses, with one 0.55 ETH transfer incurring $2.6 million in fees.

At the time, Ethereum co-founder Vitalik Buterin voiced his agreement with the human-error story, adding that: “I’m anticipating EIP-1559 to dramatically minimize the rate of things like this happening by decreasing the need for users to try to set fees manually.”

However, experts in the area propagated hypotheses of extortion, fraudulent behavior and even money laundering when the last of the three transactions was confirmed as a “malicious attack” after the wallet owner reached out to the mining pool that facilitated the transaction.
The owner in this case subsequently received 90 percent of the lost funds.