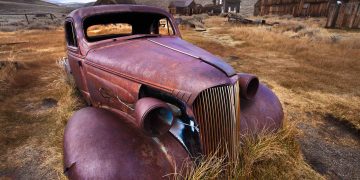 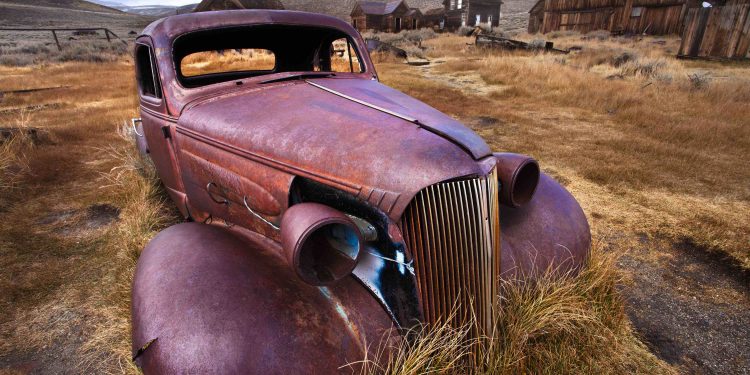 Kevin Dowd is a Professor of Finance and Economics in the Business School at Durham University, and the co-author of the 2015 paper “Bitcoin Will Bite the Dust.”

For more on bitcoin’s 10th anniversary, check out our new interactive feature Bitcoin At 10.

Back in August 2014, I discovered that the bitcoin mining industry had the industrial structure of a natural monopoly. A natural monopoly is a market in which production is most efficient with a single producer.

This discovery came as a shock, but the implication was clear: Bitcoin could not survive in the long run. As a check, I field tested my reasoning on various people who are economically literate. None disagreed.

Does the subsequent price behavior of bitcoin mean my prediction was wrong? No. I still think that the long-run equilibrium price of bitcoin is zero. It just hasn’t bitten the dust yet.

My reasoning is based on two simple economic arguments. The first is that the bitcoin mining industry is a natural monopoly and a natural monopoly undermines bitcoin’s core value proposition. The second is that in markets with zero regulatory entry barriers, an inferior product cannot survive long-term. Either of these arguments is sufficient to produce my conclusion that the price of bitcoin must go to zero in the long term.

Together, they are more than sufficient to establish that conclusion.

I have also yet to hear a single intelligent challenge to this argument from the bitcoin community. Instead, the typical response has been personal abuse. Name-calling is no substitute for a reasoned response, however.

Bitcoin Mining Is a Natural Monopoly

To work as intended, the bitcoin system requires atomistic competition on the part of the miners who validate transactions blocks in their search for newly minted bitcoins. However, the mining industry is characterized by large economies of scale.

Indeed, these economies of scale are so large that the industry is a natural monopoly. The problem is that atomistic competition and a natural monopoly are inconsistent: the built-in centralization tendencies of the natural monopoly mean that mining firms will become bigger and bigger – and eventually produce an actual monopoly unless the system collapses before then.

I could go on at length about how this centralizing tendency will eventually destroy every single component of the bitcoin value proposition, knocking them down like a row of dominos: the first domino to fall will be distributed trust, Bitcoin’s most notable attraction; the system will then come to depend on trust in the dominant player not to abuse its power.

This player will become a point of failure for the system as a whole, so the “no single point of failure” feature of the system will also disappear. Then pseudo-anonymity will go, as the dominant player will be forced to impose the usual anti-anonymity regulations justified as means to stop money laundering and such like, but which are really intended to destroy financial privacy.

Even the bitcoin protocol, the constitution of the system, will eventually be subverted. Every component of the bitcoin value proposition will be destroyed. The bitcoin system will then become a house of cards: there will be nothing left within the system to maintain confidence in the system.

There is also the argument that the price of bitcoin must go to zero because an inferior product cannot survive long-term in the absence of regulatory barriers to entry.

Imagine you have a market with no entry barriers. The first firm to enter the market has 100 percent of the market share, as bitcoin once did. Competitors then come along and make inroads into the market.

Some of these offer products that are superior to the product produced by the first firm, not least because their producers have learned from some of the design flaws in the first firm’s product. And eventually superior rivals displace it completely and the market share of the first product goes to zero.

There is some evidence to suggest that this process is at work in the bitcoin market: according to CoinMarketCap, bitcoin’s share of the cryptocurrency market had fallen to 94.29 percent by April 28, 2013 (the first date for which they provide data) to 52.29 percent by today.

This fall has not been uniform – we would not expect that – but the direction of travel is clear: bitcoin is losing its market share. Whether its market share will continue this downward trend and gradually fade out or suddenly go pop is another issue. I suspect the end will come when something triggers a selloff that leads the Bitcoin price to fall its natural long-run level, zero.

The history of innovation also supports my belief that bitcoin cannot last indefinitely.

The innovators – the early movers in a market – rarely survive long-term under conditions of free entry. An example is the Ford Model T. This automobile was first produced in 1908 and soon came to dominate the market. But competitors learned from its design flaws and built better cars, which eventually stole its market share. The Ford Model T now survives only as an antique.

The difference between the Ford Model T and bitcoin, however, is that bitcoin has no antique value. Do I still think that bitcoin will bite the dust? You bet.