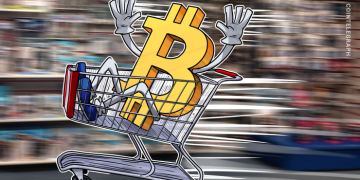 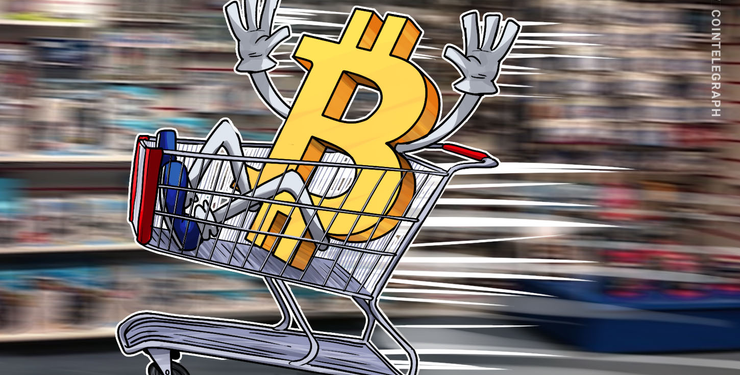 United States-based payments startup Fold has made Lightning Network (LN) payments possible at Amazon, Starbucks, Uber and other big name retailers. The news was revealed in an official blog post published on July 10.

As previously reported, the Bitcoin (BTC) Lightning Network is a second-layer solution to bitcoin’s scalability limitations, opening payment channels between users that keep the majority of transactions off-chain, turning to the underlying blockchain only to record the net results.

In its announcement, Fold reveals that participating selected retailers will settle users’ LN payments — denominated in satoshis, or one hundred millionth of one Bitcoin — via their prepaid access programs in a currency of their choice.

LN payments are thus processed via the Fold site, where users can select a retailer and pay the relevant invoice using their Lightning wallet. Once paid, this provides them with a gift card — at a maximum value of $25 — that is redeemable either in-store using a barcode or online via alphanumeric code.

Beyond the evident scalability and accessibility benefits of providing LN support at major retailers, Fold underscores that its services more broadly aim to keep faith with the cornerstone principles of crypto: meaning no Know-Your-Customer (KYC) checks, a non-custodial system and — in an outburst of Bitcoin maximalism — no support for altcoins.

Fold follows other third-party crypto payment processors aiming to provide ways for users to use Lightning at major e-commerce and retail locations.

This April, fellow startup Moon launched a web browser extension allowing online shoppers to use their Lightning wallets for purchases on Amazon and similar sites. As Fold, Moon serves as an intermediary — meaning that household names like Amazon are for now still not handling or processing the crypto directly.

As reported, Fold had rolled out its Bitcoin payments service — this time explicitly designed as a gift card — that was available for use at retailers such as Starbucks as early as 2015.

Wala Was Africa's Perfect Crypto Success Story – Until It Collapsed