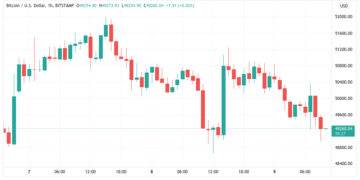 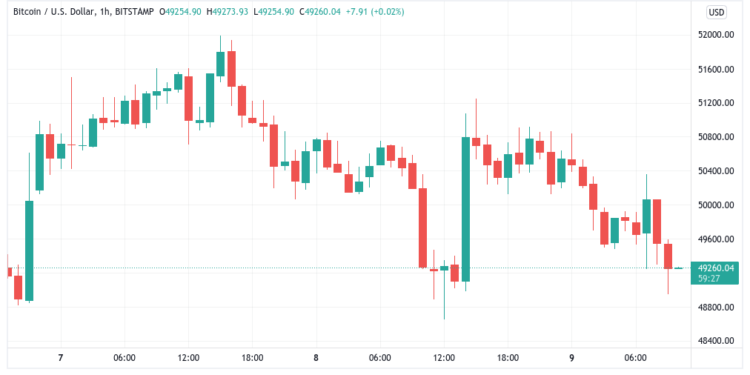 Bitcoin (BTC) maintained its $50,000 price objective on December 9 as the BTC/USD pair managed to stabilize and avoid falling to the lows of the previous week, according to CoinDesk.

Data from Cointelegraph Markets Pro and TradingView showed the pair trading in a narrow range around $50,000 overnight, but this has yet to become firm support.

“A crucial area to hold is that region we’ve touched already at $42K. The close was above $46-47K and I’d prefer not to lose that at all.”

In the midst of generally calmer conditions, despite the fact that macro markets are grappling with an unprecedented debt default by China’s Evergrande property behemoth, analysts are increasingly focusing on longer-term phenomena to assess the overall health of the Bitcoin price movement.

The link, which is conditioned by halving cycles and is a recurrent subject of TechDev, has survived despite the most recent drop from all-time highs of 39 percent.

Separate analysis by popular trader and analyst Rekt Capital, published late last week and highlighting critical Fibonacci levels for Bitcoin to hold and rebound, was also supported by the author.

Very nice work. Did not see this. Agree with the positioning and outlook. Also see parallel to 2013 macro PA.

Commentators have acknowledged that, despite the parallels between cycles, Bitcoin would likely take longer to achieve its cycle high this time, resulting in December not having a typical blow-off top as has happened in the past.

Altcoins were also very quiet overnight, with Terra’s LUNA token, which is up 11 percent, being the only notable mover among the top ten cryptocurrencies by market capitalization.

Ethereum (ETH) was down 1.2 percent at the time of writing to just above $4,300 but maintaining nearly 4-year highs against Bitcoin (BTC) in the process.

According to Rekt Capital, the support level of $4,384 was the one that needed to be reclaimed in order to drive a retest of ground that was closer to all-time highs.