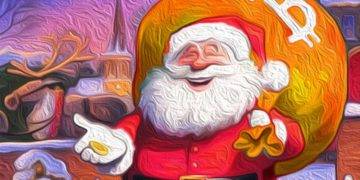 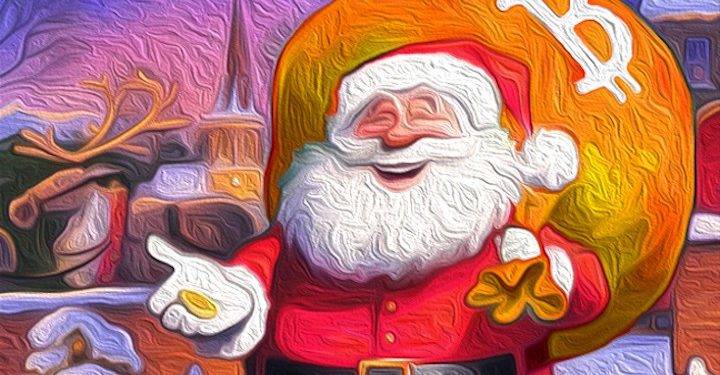 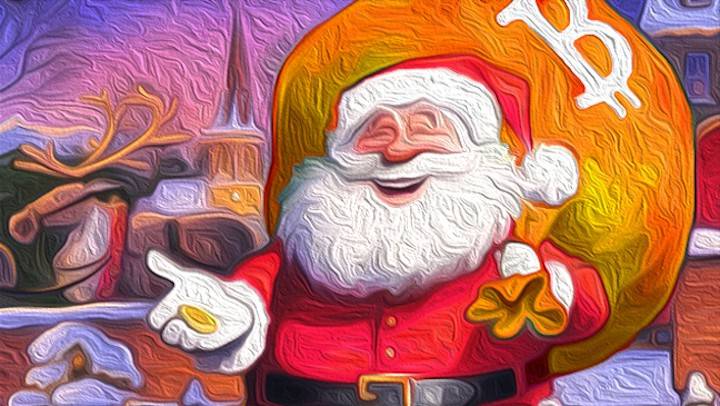 If the past is any guide, the end of the year rally will be preceded by a measurable correction. This may be the case this year, and if history is any indication, it will be the case again.

We’ve certainly had first-hand experience with the correction: Bitcoin reached an all-time high of over $69,500 on November 10 and has since fallen by almost 17 percent to current values.

Several mainstream media outlets, such as Forbes, have expressed concern that the current market correction has pushed the markets back into bearish territory. Forbes published an article on Nov. 30 with the rather provocative headline: “Did Bitcoin Enter A Bear Market After Falling 20% From Its All-Time High?”

Though it was a significant drop, November’s decline was actually the smallest correction of 2021, dwarfed by Bitcoin’s massive 53.4 percent correction over three months between April and July. The most recent decline, which occurred in September, was the second-deepest in history, reaching 37 percent from the all-time high in April.

A report published on November 29 by analytics service Glassnode asserted that the current correction is simply “business as usual for Bitcoin hodlers,” implying that it will be over shortly. Also corroborated by the report is that the present market correction is “really the least severe in 2021. ”

A Santa Claus rally is expected to take place until the stock market plummets as a result of the Omicron variant issue becoming worse, according to some analysts. Originally coined to describe price increases in the stock market during the last 5 trading days of December and the first 2 trading days of January, the term has also been applied to cryptocurrency markets in the past and is frequently used as a shorthand for price increases throughout the month of December.

The month of December last year saw a 47 percent increase in Bitcoin values throughout the month, while December 2017 saw an 80 percent increase, resulting in a new all-time high at the moment. Both were in bull markets, similar to the one we are in now.

Because bitcoin (BTC) was trading at just over $57K at the time of writing, it is possible that a Santa Claus rally similar to last year may cause prices to rise to over $80K before the year is out.

“Despite the obvious setbacks thus far, Bitcoin is still on track to close the year at $70,000 per coin and, should this feat be achieved, we may see the coin touch $75,000 in early 2022 before we get a major correction.”

Ether, on the other hand, is currently outperforming the market. According to CoinGecko, the ETH/BTC ratio has reached its highest level since mid-May, standing at 0.082 BTC per ETH, or almost 12 ETH per BTC. This could result in further price increases for ETH in December.

After conducting a thorough investigation into on-chain patterns, Glassnode came to the conclusion that Bitcoin investors are in a more profitable position than they were during the September slump.

“Both Long and Short-term Holders are holding more profitable supply than September’s correction, which can generally be viewed as constructive for price.”

According to Glassnode, the total proportion of lucrative supply owned by short-term holders has climbed by 60% since September of this year. “In bull market conditions, this combination usually establishes a pretty constructive short-term view,” the article stated in summary.

As a result, there is an increasing likelihood of a Santa Clause demonstration. It is possible to explain a surge in sales at the end of the year to a variety of variables, including festive cheer and greater liquidity as a result of Christmas bonuses.

However, if there is a significant impact on global financial markets and additional lockdowns are imposed or appear to be imminent, the new Omicron model might put a damper on the festivities. In the meantime, according to Nasdaq, investors may choose to stay away until more information on the new virus strain becomes available.

Positively, Bitcoin was trading at $19,863 on Binance at this time last year, a significant decrease from its current price.