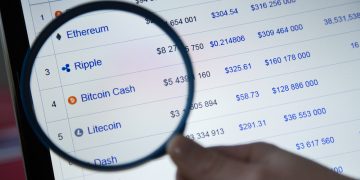 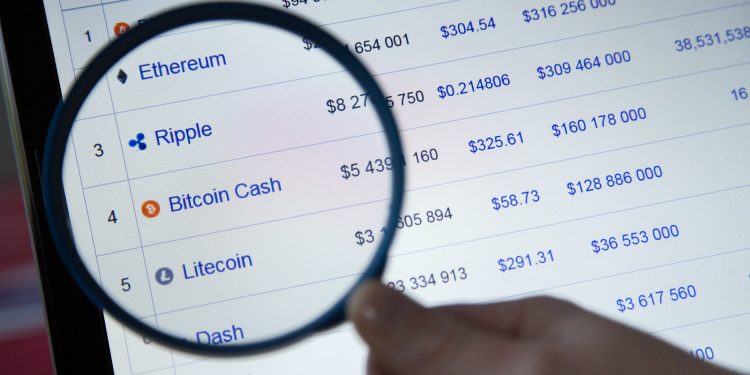 As the crypto market continues to gain strength, BitcoinCash is finding itself in a unique and precarious position. Although its market value has increased substantially over the past few weeks, interest from miners appears to be decreasing. Now, some analysts are concerned that an upcoming halving may further reduce mining activity, leaving the platform vulnerable to a 51% attack. In fact, evidence indicates that one party was recently able to control the majority of hash power, clearly demonstrating that the fourth most valuable cryptocurrency is already in serious trouble.

BitcoinCash was created over two years ago as a hard fork from Bitcoin, and although its scaling mechanism is different, the two platforms share many similarities. Notably, both use proof-of-work (PoW) for consensus, including the SHA-256 mining algorithm. This fact has tied the two together, as both can be mined from the same equipment. Miners often switch back and forth between the two based on which is most profitable.

Like Bitcoin, BitcoinCash has seen its mining become dominated by a small set of pools, which makes attacks on the platform much easier. More troubling, however, is the fact that the Bitcoin Cash hashrate is only about three percent of Bitcoin’s. This fact opens the door to a number of attack scenarios. For example, one of the large Bitcoin mining pools could now easily control the majority of hashpower. Or, it may now be possible for a malicious actor to cheaply acquire enough obsolete Bitcoin mining rigs to take over the network.

The weakness of BitcoinCash’s low hash rate is already apparent. On October 24th one entity controlled more than fifty percent of the hash rate for twenty-four hours, and was able to mine seventy-three blocks. This move was clearly calculated in advance, and demonstrates that the cryptocurrency can no longer be considered safe from chain reorganizations or other attacks.

This problem may become worse, as in about five months the platform is due to undergo a halving, reducing the block reward from 12.5 tokens to 6.25. Unless BitcoinCash experiences a substantial increase in value, this event will decrease the incentive for miners to continue to point their rigs at the network. Miners, after all, are only concerned about profit, and they will choose to mine Bitcoin if doing so is more lucrative.

The issue with BitcoinCash underscores the fact that PoW consensus is not as secure as once thought. Pooled mining has opened the door to weaknesses that are difficult, if not impossible, to mitigate. In a larger sense, Because BitcoinCash uses the same algorithm as Bitcoin, and is pushed by supporters as the better of the two, its success long-term rests on it unseating Bitcoin as the flagship cryptocurrency, which it is farther than ever from doing.

BitcoinCash will be interesting to watch over the next few months, as the altcoin market is expected to continue to rebound. It is certainly possible that mining activity will increase, as will its overall value. Nevertheless, for now its current status is troubling as its vulnerabilities make it a very risky investment.