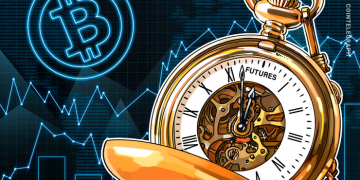 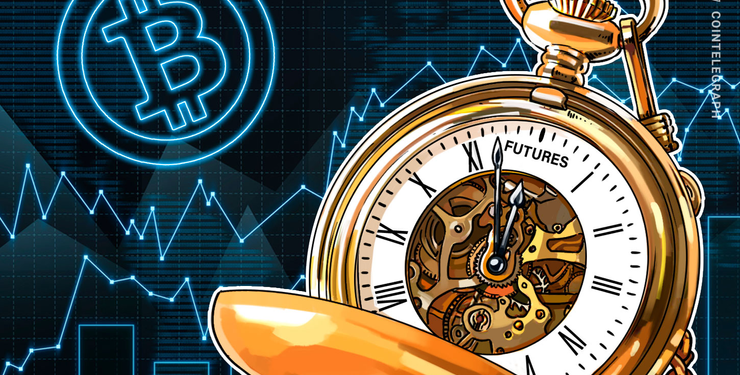 According to the post, which includes a summary of Fundstrat’s takeaways from the Bakkt Digital Asset Summit held on July 18, the firm’s futures will launch in the current quarter. The launch is set to follow tests announced last month, which are scheduled to start next week. The firm believes that the launch will be a catalyst to accelerate entry of traditional institutional investors. The post notes:

“There appears to be a critical mass of adopters ready to come on board on Day 1 of the Bakkt launch, with the sales team gaining traction among brokers, market makers, prop trading desks and liquidity providers.”

During the aforementioned event, Commodities Futures Trading Commission (CFTC) commissioner Dawn Stump apparently expressed that no current cryptocurrency could threaten financial stability and that the regulator sees a growing demand for Bitcoin futures from the public. Also during the summit, chief information officer at crypto investment firm Blocktower Ari Paul was reportedly confident that once a killer app or user interface makes cryptocurrency on-ramps safe, reliable and as easy to use as Paypal, retail adoption will be enormous.

According to the Fundstrat notes, Paul also said that institutions should not dismiss crypto assets, considering their low correlation with traditional assets and with compound annual growth rates of 200%-300%. He also said that inflation and confiscation resistance of cryptocurrencies are a key value proposition.

Pantera Capital CEO Dan Morehead, on the other hand, said that most tokens will fail and a handful of base protocols will survive, but with thousands of decentralized applications built on top of them.

As Cointelegraph reported in May, the Intercontinental Exchange is reportedly taking steps to ensure approval from the United States CFTC for Bakkt.