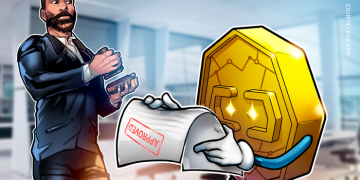 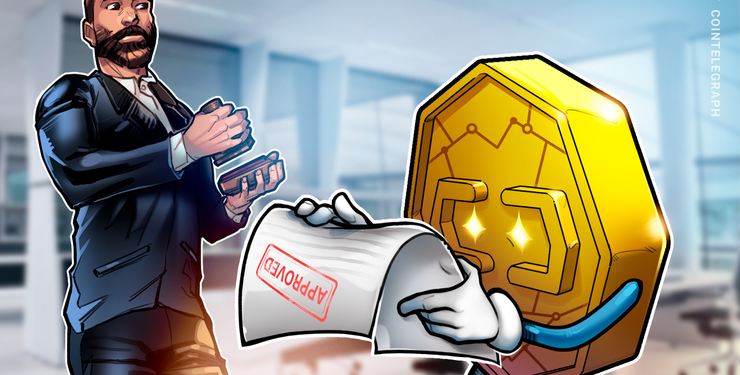 Fidelity’s crypto arm Fidelity Digital Assets Services (FDAS) has applied for a license to operate as a trust in New York State.

FDAS has filed an application with the New York Department of Financial Services (NYDFS) for a trust license, crypto media outlet The Block reported on July 20, citing several unnamed sources familiar with the matter.

If the license is approved, FDAS will officially be allowed to offer its crypto custodial services in the state of New York, operating as a Limited Purpose Trust Company, the report notes.

In the report, lawyer Arthur Long said that the trust license is broader than BitLicense, NYDFS’ typical crypto license, enabling its bearer to operate more financial services such as financial advice. Fidelity has not confirmed the news to The Block as of press time.

In April, FDAS hired Christine Sandler, former executive of popular American exchange and wallet service Coinbase, as head of Sales and Marketing. Sandler joined the firm to lead institutional customers service and was reportedly based in New York. In mid-May, Cointelegraph reported that FDAS was working to expand its blockchain engineering team.