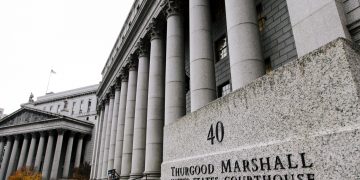 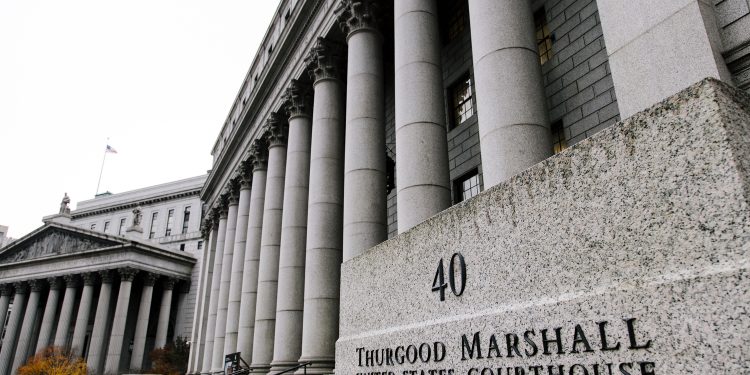 Reginald Fowler, an alleged operator behind payment processor Crypto Capital, was charged with wire fraud Friday, on top of existing charges of bank fraud, operation of an unlicensed money transmission business and conspiracy.

According to an indictment filed Friday, Fowler allegedly created a scheme to obtain money “by means of false and fraudulent pretenses” and directed the funds to a professional sports league. While the indictment does not name the league, Fowler was previously the primary investor in the Alliance of American Football, a short-lived alternative to the National Football League which collapsed in the middle of its first season last year.

Fowler was originally arrested for allegedly operating Global Trading Solutions LLC, which appears to be tied to Crypto Capital, a payment processor which crypto exchanges used to access banking services.

“Fowler defrauded individuals associated with a professional sports league (the ‘League’) in connection with his acquisition of an ownership stake in the League, inter alia, (i) by falsely claiming personal ownership of funds that were, in truth and in fact, funds Fowler had obtained through the unlicensed money transmitting business charged in Count Four of this Indictment and (ii) by converting those individuals’ funds toward his investment in the League,” the updated indictment said.

QuadrigaCX and Bitfinex are two of the exchanges which apparently used Crypto Capital to process user funds.

Fowler originally pleaded not-guilty to the money transmission business and bank fraud charges, but announced late last year he would change his plea. Under a tentative plea agreement he would have pleaded guilty to one charge of operating an unlicensed money transmitter, but Fowler did not consent to forfeiting $371 million he allegedly holds or held in bank accounts.

Why Today’s Crypto Exchange Leaders Are Powerful, but Not Inevitable