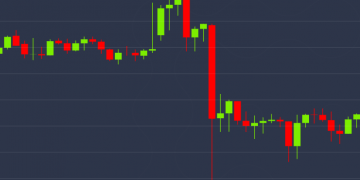 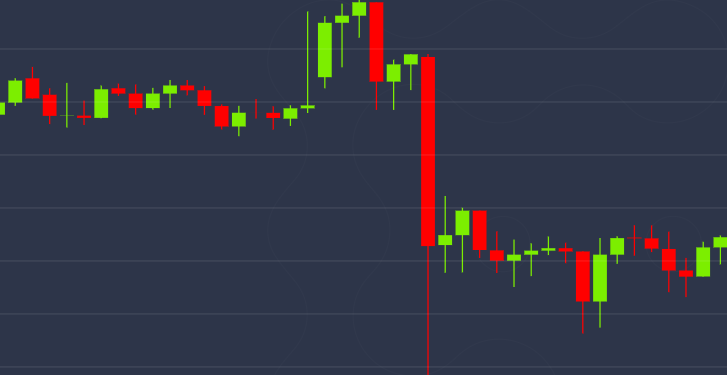 Bitcoin retreated after crossing into five figures early on Monday, establishing the psychological level of $10,000 as the resistance to beat for the bulls.

Bitcoin has now failed twice in the last 24 hours to find takers above $10,000. Another attempt during Sunday’s early U.S. trading hours also saw prices print a high just above $10,000 only to plunge quickly to $9,850.

The failures have poured cold water over the optimism generated by the move higher seen over the weekend. Bitcoin remained resilient around $9,650 on Friday, despite a bearish turn by the money flow index, and rose to five figures on Sunday.

Importantly, with the rejection at $10,000, bitcoin has logged another bearish lower high on the technical charts – one of a succession since the recent rally stalled at $10,500 on Feb. 13.

Invalidation of the lower highs setup is needed to revive the immediate bullish case. As a result, the high around $10,000 observed during Monday’s Asia hours is the level to beat for the bulls.

Bitcoin is currently trading at $9,750 on Bitstamp. Meanwhile, its global average price as calculated by the Bitcoin Price Index is $9,765, down 1.38 percent over 24 hours.

Bitcoin has printed three lower highs (marked by arrows) on the 4-hour chart over the last 10 days, the latest being $10,028 (as per Bitstamp prices).

A high-volume move above that level would imply a continuation of the broader uptrend from January lows below $7,000 and open the doors for a re-test of the Feb. 13 high of $10,500.

However, at press time, bitcoin is looking south, with the trendline rising from Feb. 19 lows now breached to the downside. So, a drop to the 200-candle average at $9,508 cannot be ruled out.

Acceptance under that technical line, which acted as strong support last week, could bring a deeper slide toward the higher low of $9,075. (Feb. 4 low).

Bitcoin produced a doji candle last week, as prices swung both ways in the range of $10,300 to $9,300 before closing out on a flat note. The pattern appeared after a notable price rally and is indicative of indecision among buyers.

A strong move above $10,300 would imply bull confidence has returned and would likely yield a stronger move toward $11,000.

Failing that, though, a selloff to below $9,300 would confirm a bearish doji reversal pattern.

The odds of a move above $10,300 would rise if the lower-highs setup on the 4-hour chart is invalidated with strong volumes.