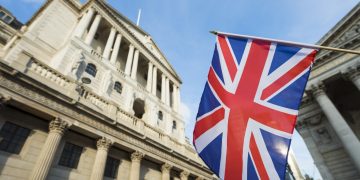 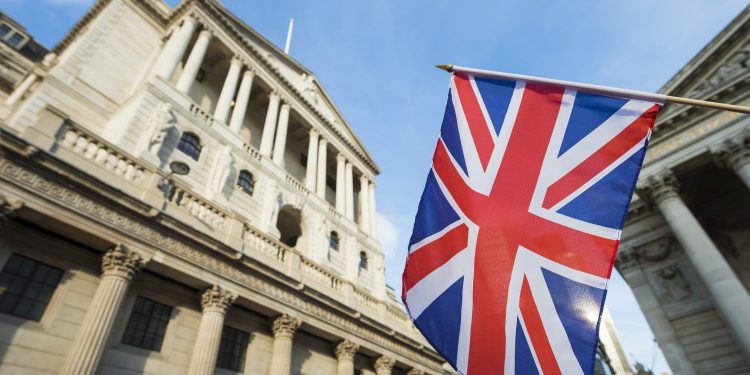 The Bank of England’s (BoE) chief cashier, Sarah John, has said it is “crucial” that central banks research digital currencies so they can strike a balance with private issuers.

John said it was “really important” BoE and other central banks considered whether digital currencies could form the basis of a new payment system and, if so, “quicken the pace” on determining how to regulate the new asset class.

The BoE needs to consider its position on the technology to ensure the U.K. has “a broad range of payments that it can use with confidence,” John said, as reported by the Daily Telegraph on Saturday. “It is absolutely right that central banks think about whether a public sector or private sector would be best to provide a digital currency going forward.”

John, who as the BoE’s chief cashier is responsible for issuing banknotes in the U.K., said it was “so crucial” that central banks also determine how to define the role for private companies issuing their own cryptocurrencies, like Facebook with the Libra project, going forward.

The BoE was one of seven financial institutions that co-founded a new working group in January with the aim of sharing research and findings into central bank digital currencies (CBDCs).

Other working group members include Sweden’s Riksbank, which announced Friday it would soon pilot a new e-krona initiative, expected to run until 2021, that would increase the bank’s knowledge of CBDCs by testing the digital currency in a series of scenarios and stress-tests.

Sources have also told the Japan Times that the Bank of Japan (BoJ) – another member of the working group – has had several meetings with the Finance Ministry and Financial Services Agency (FSA) to discuss potential economic effects of digital currencies as well as move forward on collaborative research.

BOJ governor Haruhiko Kuroda said: “We are advancing research and study from the technical and legal perspectives so that we will be able to move in an appropriate way when there is a growing need.”

Japanese politicians have previously expressed concern that digital currencies, such as the one being developed by China, could seriously challenge the existing dollar-based economic order. Although there were no plans to launch a digital currency, the BoJ deputy governor said in January they were laying the groundwork by researching the technology.