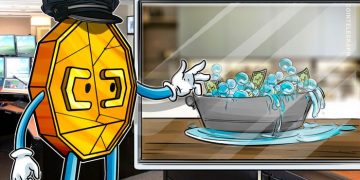 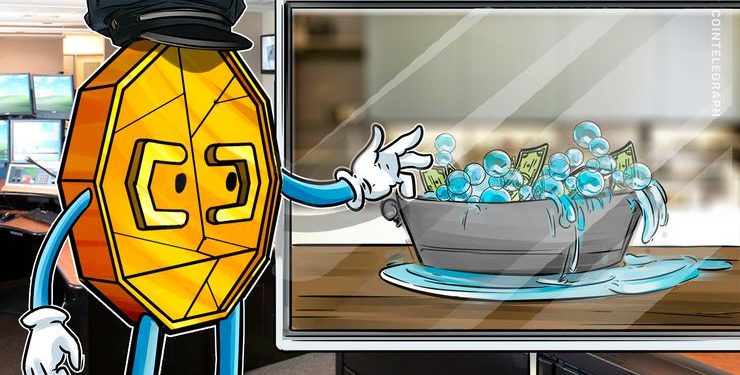 Blockchain intelligence firm CipherBlade has accused the Wall Street Journal (WSJ) of using flawed investigative methods and thus overestimating the extent of alleged money laundering via crypto exchange ShapeShift. CipherBlade’s analysis of the WSJ report was published in a blog post on March 20.

As reported, the WSJ published a lengthy exposé in fall 2018 that alleged ShapeShift had facilitated the laundering of at least $9 million via cryptocurrencies — purportedly more than any exchange with offices in the United States in the course of the Journal’s investigations.

The WSJ had claimed that the exchange had processed millions of dollars in criminal proceeds, a high proportion of which were purportedly being converted into privacy coins such as Monero (XMR).

At the request of ShapeShift, CipherBlade undertook an extensive analysis of the WSJ’s investigation, concluding that the “$9 million ‘laundering’ claim was overstated by a factor of 4x” given that:

“By tracing alleged ‘laundering’ through ‘no more than two intermediaries before reaching an exchange’, the WSJ’s stated methodology was fundamentally flawed […] The tracing of any funds — illicit or not — over the course of multiple transactions is extremely difficult, and presenting the total contents of subsequent wallets as illicit is forensically unsound.”

CipherBlade thus states that the WSJ’s claims were necessarily distorted, and that a sound forensic method would instead entail a granular tracing of identifiably illicit coins, not a canopy extrapolation to the contents of all associated wallets:

“Of the ShapeShift addresses which receive ETH within three hops from the initial dirty addresses, less than half of the ETH traded through them are tainted. Using the most generous assumptions, this is still only 23.53 percent of the WSJ’s claimed $9 million.”

CipherBlade critiques not only the WSJ’s technical analysis, but also the data itself, which reportedly does not support their conclusions, even if taken at face value. In regard to the Journal’s claims over privacy coin conversion, CipherBlade notes that:

“Of the 5523 ShapeShift addresses in the WSJ’s spreadsheet that actually correspond to trades, 30.38% of the BTC and a mere 5.53% of the ETH that was sent to those addresses were exchanged for Monero.”

CipherBlade notably focused on alleged laundering using Ethereum (ETH) paths — in some cases involving conversion into privacy coins — and did not scrutinize the Bitcoin-related data used by the Journal.

As previously reported, ShapeShift founder and CEO Erik Voorhees rebutted the claims of the WSJ report shortly after its publication, claiming it was “factually inaccurate and deceptive,” and that its authors did not have a sufficient understanding of cryptocurrency technology.