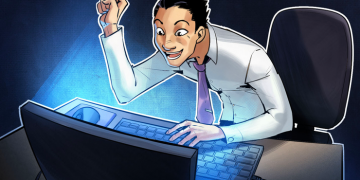 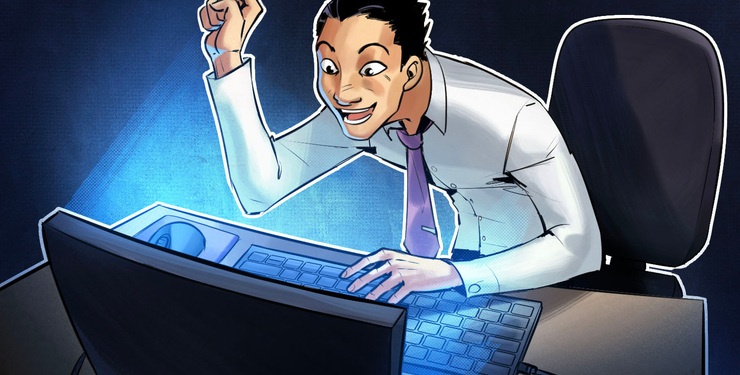 Binance’s move to expand trading possibilities to meet the full scope of institutional and retail traders’ needs had already been indicated by exchange CEO Changpeng Zhao this May — the same month the exchange had suffered a major hack incurring $41 million in losses.

In today’s announcement, Binance notes that margin trading — which allows exchange account holders to use their existing balances as collateral to open both long and short positions on crypto assets — can significantly amplify profit potential as compared with regular trading.

Yet this possibility also courts greater risks, as underscored by Binance co-founder Yi He:

“Though the current cryptocurrency market and legacy platforms for margin trading poses greater risks and benefits at the same time, we are confident that its development coupled with more knowledge on proper risk management will help realize greater benefits in the long run.”

In his statement, Yi He claimed that margin trading had been “one of the most requested services from our community.”

In terms of interface and integration, margin trading support is being hosted alongside Binance’s legacy platform as part of a new, version 2.0 platform. The announcement reveals that version 2.0 of Binance also features “an advanced trading engine for better order matching and press indexes for margin level calculations to enable lower liquidations.”

The exchange has launched a specialized so-dubbed Margin Wallet, from which funds can be moved to the primary Binance Wallet without fees. Full details of users’ choice of collaterals, marginable assets and pairs have been released, extending across six cryptos: Bitcoin (BTC), Ether (ETH), XRP, Binance Coin (BNB), Tron (TRX), and Tether (USDT).

As previously reported, Binance had first pledged margin trading in the feature rollout section of its white paper — claiming it would be implemented after spot trading yet before futures. Even ahead of Zhao’s disclosure, commentators noted changes to the exchange’s public Application Programming Interface (API) revealing the platform’s progress with the feature’s development.

This February, major Malta-based cryptocurrency exchange OKEx added four new margin trading pairs to its platform with up to 100x leverage. Several other major exchanges — among them Kraken, GDAX and BitMEX — also already offer the tool.