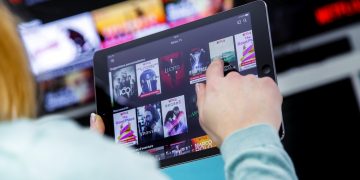 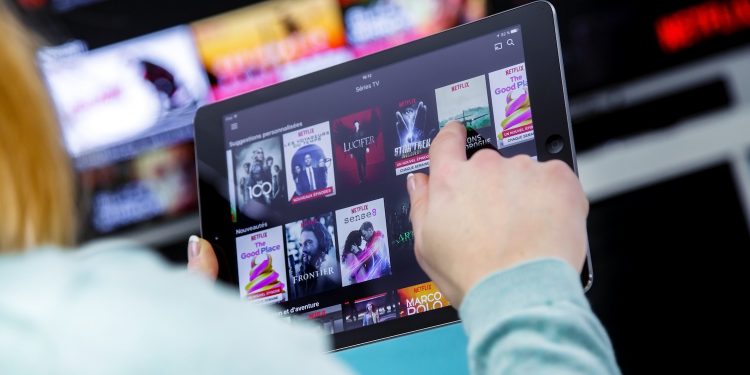 When YouNow launched the props token on ethereum last July, the company’s goal was always for other companies to use it.

Now YouNow says two other peer-to-peer sites are integrating the crypto token: Camfrog and Listia. Camfrog is launching in a matter of weeks. Listia expects it to go live in March.

The token, which was granted a Reg A+ qualification from the U.S. Securities and Exchange Commission (SEC), is used to reward content creators for driving revenue on YouNow’s video-streaming platform.

“We have chosen to use the Props token, as regular consumers without crypto-specific experience can legally and easily earn and use the token,” said Listia CEO Gee Chuang.

Camfrog is a video chat app. SimilarWeb shows its website reaching more than a million people per month. “We expect that Camfrog users will become more engaged and loyal, driven by the incentive of earning a financial stake in the network,” Jason Katz, CEO of PeerStream, the app’s owner, said in a statement.

YouNow also claims it has reached over 1 million YouNow accounts that have earned or used props in some way, according to its block explorer.

In an unusual move, the company announced in July 2019 it had received SEC approval not to sell additional props tokens, but to give them away as programmatic rewards for YouNow’s users.

This gave the ethereum-based token the distinction of operating as an SEC-approved token used by consumers.

According to SEC filings in October, the creation of props boosted YouNow’s revenues, though it wasn’t enough to make the company profitable. We reported at the time the company was in talks with other social media sites to integrate the technology.

The cryptocurrency is technically governed by a Delaware public benefit corporation called Props PBC. The platform rewards third-party apps in props with new token emissions each day. Each app can then choose how to distribute those tokens to its users.

“Apps recognize that better aligning with their users is a key for business success,” Props PBC co-founder said in a statement. “Props is a highly effective, free and open-source tool to do that, by providing a stake in the network to the users who contribute value. We are thrilled that developers operating in different verticals – social, e-commerce, gaming – are recognizing that and are integrating Props into their apps.”

On YouNow, users can hold onto props in order to increase their status and influence on the site and to earn free gifts. Users presumably want these gifts because the more gifts they earn, the more props tokens YouNow awards them.

Neither Camfrog nor Listia have released information on how they plan to architect their props incentives.

According to a YouNow spokesperson, video sites Paltalk and XSplit Gamecaster, have also committed to incorporate props, but no details have been released on a timeline.