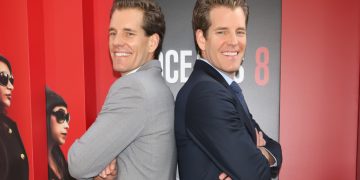 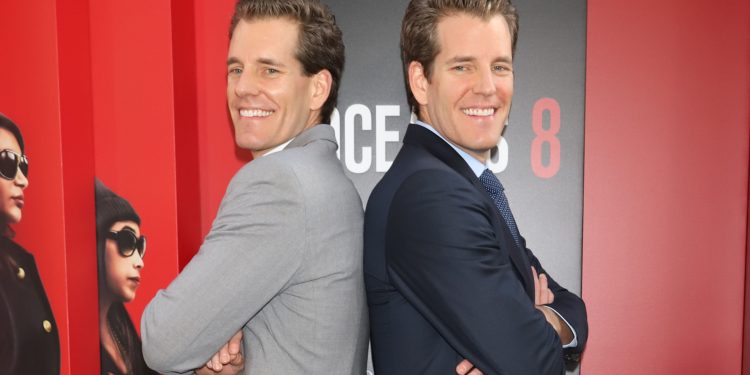 “We’re definitely looking at it in earnest and we’re excited about the project,” Cameron told CoinDesk Tuesday.

Tyler added that in their view, Libra is a harbinger of cryptos to come:

“Our feeling is, this is the first of many FANG [Facebook, Amazon, Netflix and Google] companies to have a token project. Our prediction is in the next 24 months almost every FANG company will have a coin or be working on some sort of project.”

Joining Libra might be a surprise move to some, considering the Winklevoss brothers’ legendary fight over control of Facebook with its CEO Mark Zuckerberg, their former Harvard classmate. But they now want to be “frenemies”with a mutual goal of promoting mainstream crypto adoption.

Plus, the twins are aiming to diversify Gemini’s token offerings by 2020. They recently applied for a broker-dealer license through the Financial Industry Regulatory Authority, which would allow Gemini to list digital securities.

So far, only one crypto exchange, Coinbase, has joined the Libra Association, whose ranks also include traditional financial players such as PayPal, Visa and Mastercard and VC firms such as Union Square Ventures and Andreessen Horowitz. (Crypto custodian Xapo is also a member.)

The Winklevoss are also personally invested in both Filecoin and Tezos. So those might offer examples of the types of “utility tokens” they’d like to eventually offer on the exchange with regulatory approval, Tyler said.

“We ask [regulators] for permission, not forgiveness,” Cameron added.

Although U.S. lawmakers have so far given Facebook’s global cryptocurrency project an icy reception, even urging the association to halt development, Libra’s vision of a global currency otherwise aligns with the twins’ goals for their own exchange. Cameron said they want to expand internationally, starting with Europe and Asia.

“Our marketplace will be virtual commodities, virtual securities, and on and on,” Tyler said. “Pretty much anything that can come onto a blockchain.”

“If bitcoin really is Gold 2.0, it has to have a market cap of $7 trillion,” he said. “I think that market cap is a good measure of adoption and how many people are actually in crypto.”