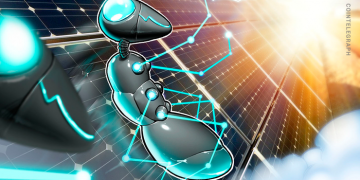 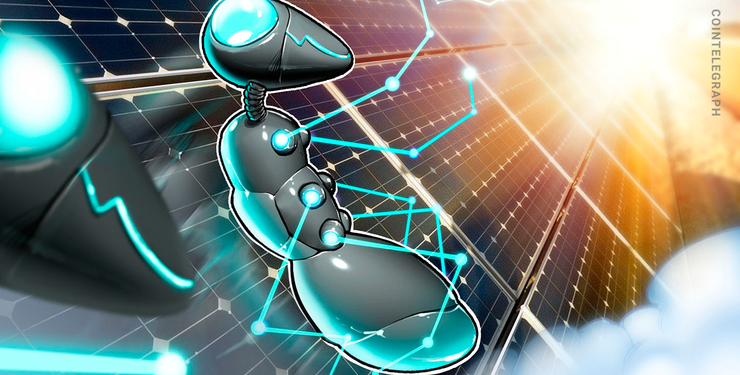 Shell, the world’s fifth largest oil and gas firm, has invested in a blockchain-based energy startup, Forbes reports on July 10.

The European oil and gas giant has invested an undisclosed amount in New York-based LO3, whose Exergy platform tracks energy with blockchain technology.

According to the report, Shell has an option to convert its investment in LO3’s native tokens called XRG, which will be used to incentivize the platform and will be required to access the distributed energy grid. The company originally planned to raise funds through an initial coin offering (ICO) by using XRG, but put those plans on hold, the report notes.

LO3’s Exergy is currently based on the Ethereum blockchain but is also being designed to integrate with the EOS blockchain, according to Forbes.

Since late 2018, Shell has been a member of Vakt, a blockchain-based platform for energy commodity trading, alongside with major oil firms including BP and Equinor.

Recently, Australia-based startup Power Ledger announced the launch of its peer-to-peer energy distribution network in Graz, the second-largest city in Austria. Similar to LO3, the company intends to optimize energy management and to gradually shift to zero-carbon energy.