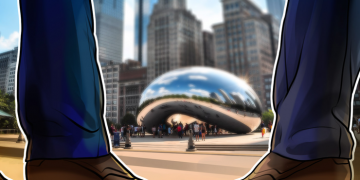 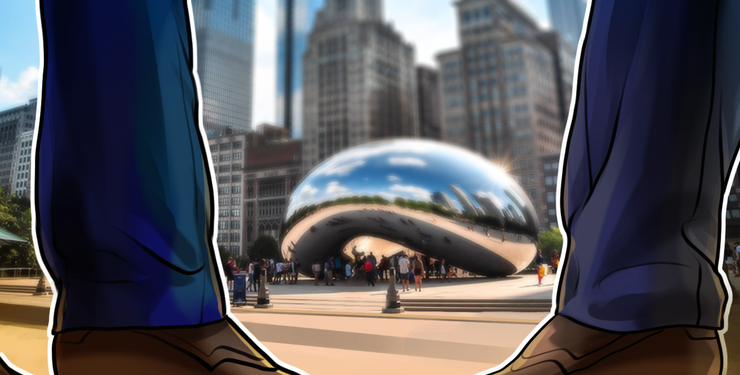 According to the statement, Gemini’s Chicago office will act as an engineering hub, and reflects the company’s goal of providing a “safe and reliable institutional-grade infrastructure” for trading and storing crypto. In the post, Tyler emphasized the city’s role in the global financial system, referring to Chicago as the “birthplace of commodities markets.”

As part of the initiative, Gemini has reportedly hired former engineers from major United States-based crypto exchange and wallet service Coinbase, according to a report by crypto news outlet Coindesk. The group of former Coinbase employees were reportedly laid off when Coinbase shut down its Chicago office in April 2019, focusing on the development of its machine engine efforts in its office in San Francisco.

Tyler Winklevoss wrote that the new Chicago team has “deep expertise in matching engines and marketplaces,” and will be focused on the development of the “core platform” for Gemini, as well as optimizing the existing services on the platform.

The initiative has followed a news that Tyler and Cameron Winklevoss have seen their fortune more than double to reach a total $1.45 billion as Bitcoin (BTC) hit a 17-months high of above $13,700 yesterday, June 26.

Meanwhile, Bitcoin recently saw a massive decline by around $1,400 within minutes after a recent Coinbase crash.

In a recent interview with Cointelegraph, Tyler stated that Facebook’s Libra project is “huge validation” for the crypto industry, considering it another revolutionary step by the firm’s CEO Mark Zuckerberg, who is a well-known rival of Winklevoss brothers.