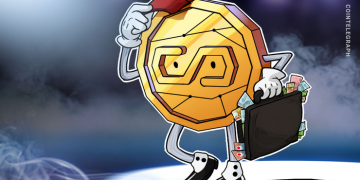 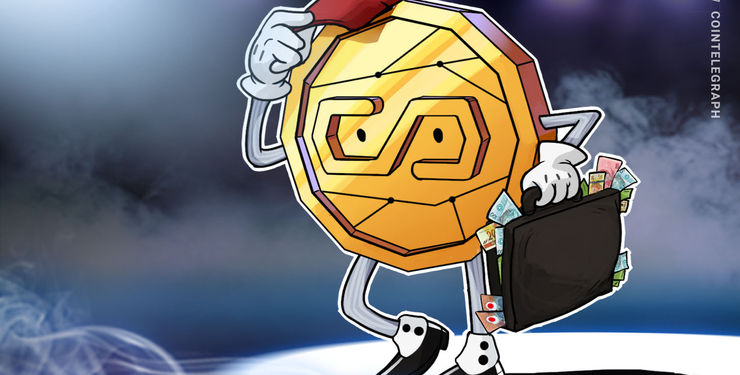 Brazilian cryptocurrency exchanges are rolling out support for a stablecoin, according to a report by Cointelegraph Brasil on June 26.

Brazilian platforms including PagCripto, Nox Trading, 3xBit, and Bitcambio, are reportedly slated to be the next adopters to issue this new stablecoin — pegged one-to-one with the Brazilian real —  Real-T (REALT).

As explained in its whitepaper, the “Real-T Token” is an Ethereum-based ERC-20 stablecoin that is “strictly pegged” to BRL. The paper claims that the company behind the token, Real-T Tecnologia S.A., will publicly share its bank statement to provide evidence for full backing of Real-T in fiat money.

The paper also notes that most stablecoins are currently pegged to the U.S. dollar — including Tether (USDT), Gemini Dollar (GUSD), and USD Coin (USDC) — whereas the Real-T would purportedly be the first stablecoin for the real.

REALT was original launched on the exchange CBX on May 10. According to this announcement, REALT is available for deposit and withdraw, as well as for trade with USDT.

As previously reported by Cointelegraph, the Department of Federal Revenue of Brazil (RFB) has announced new regulatory policies for crypto exchanges, which are to be implemented in September.

Exchanges are now reportedly required to inform the RFB on user transactions in order to guard against tax fraud. The RFB also specified that exchanges based outside of Brazil must disclose transaction data when its monthly value surpasses $7,750.

Bitcoin Falls Under $10,800 as US Stock Market Sees Minor Uptrend

Bitcoin Falls Under $10,800 as US Stock Market Sees Minor Uptrend