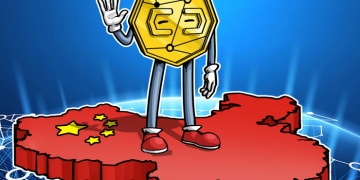 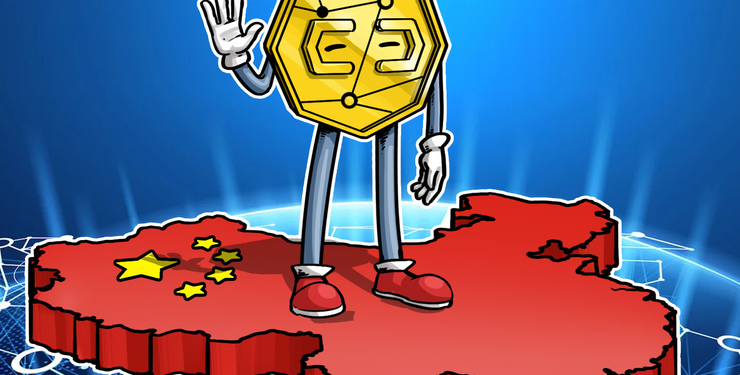 The CEO of Chinese tech giant Huawei thinks that China can compete with Facebook for market share by issuing its own digital currency.

Huawei CEO: ‘Why wait for others to issue it?’

“China can also issue such a currency by itself. Why wait for others to issue it? The power of a country is always stronger than an Internet company,” he said responding to a question from Italian economics journalist, Fabio Savelli.

The comments follow concerns from China’s central bank, the People’s Bank of China (PBoC), that Libra could pose a threat to the country’s economy in some respects.

Beijing developing its own digital currency

As Cointelegraph reported, earlier this month, the PBoC’s director, Wang Xin, said that if Libra is mostly pegged to the U.S. dollar, China would be at a disadvantage.

“If so, it would bring a series of economic, financial and even international political consequences,” he claimed.

Beijing is reportedly in the process of developing a digital currency of its own, while the exact details of its use cases remains unknown.

The U.S. meanwhile is still getting to grips with Facebook’s offering after cross-examining executives at Congress last week. Libra remains unreleased, leading to criticism from the cryptocurrency industry that lawmakers are attempting to stifle a new product before it even exists.

“We’re putting regulation before the innovation — Facebook’s just announced Libra; they haven’t even been able to ship it yet, and the regulators are all over them,” investor Tim Draper told CNBC Monday.