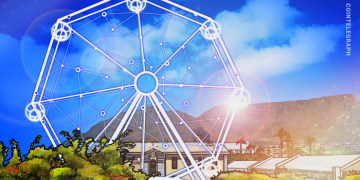 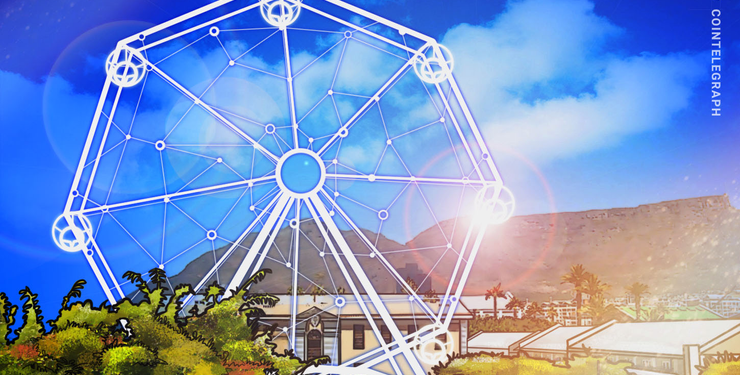 The President of Uganda, Yoweri Museveni, will officiate the 2019 Africa Blockchain Conference, according to a report by Kabuubi Media Africa on June 24

According to the report, The 2019 Africa Blockchain Conference — not to be confused with  The Blockchain Africa Conference 2019 which occurred in April — will be held from July 3 to July 4, and the theme is ’Africa 4.0:  Preparing Africa for the 4th Industrial Revolution.’ The conference topics will reportedly include fintech, payment systems, and the future of education.

Blockchain tech firm CryptoSavannah will reportedly be one of the organizers for the 2019 conference. The company’s director, Noah Baalesanvu, commented on the maturation of cryptocurrencies in Africa, saying:

“While initially being marred by scams and cons, significant value has moved to cryptos with major markets like Nigeria, Kenya and South Africa with significant crypto holdings also trading activity.”

In 2018, CryptoSavannah partnered with the major cryptocurrency exchange Binance to gain financial support for blockchain growth in Uganda. Binance CEO Changpeng Zhao claimed that his organization would create thousands of jobs in the country, tweeting:

“@binance will partner with @cryptosavannah @AggieKonde @HelenHaiyu to support Uganda’s economic transformation and youth employment through blockchain, embracing the 4th industrial revolution. We will do this by creating thousands of jobs and bringing investments to Uganda.”

As previously reported by Cointelegraph, Binance Charity Foundation signed a Memorandum of Understanding with a non-governmental organization based out of Uganda this April. The MoU aims to bolster the educational system of Kampala by providing a variety of supplies, ranging from solar panels to sanitary pads.