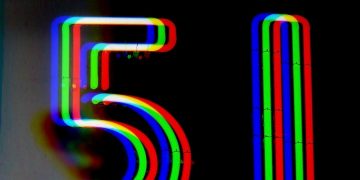 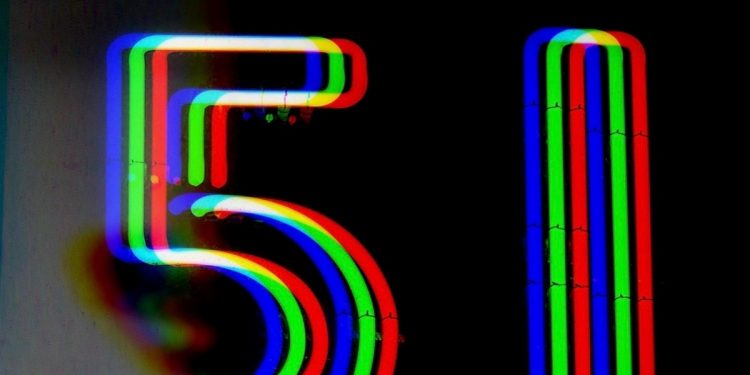 Bitcoin’s momentum carried through overnight, pushing upward to a new all-time high above $51,000 just a day after passing $50,000 for the first time.

“It’s not exactly soaring, as it has with other major technical breakouts, but another 3% gain isn’t to be sniffed at,” Craig Erlam, senior market analyst for the foreign exchange broker OANDA, wrote in an email.

In traditional markets, investors were focused on the recent rise in the U.S. Treasury yields to a 12-month high around 1.3% – taken as a sign that bond traders are growing more concerned about future inflation as the economy makes a fuller recovery. Bond yields sometimes rise when there’s a greater chance of inflation, since investors want the extra income as compensation for the extra risk.

It’s also a key focus for cryptocurrency traders, since bitcoin has become a popular way for many big investors to bet on faster inflation and a reduction in the U.S. dollar’s purchasing power.

A fresh concern this week is that the winter storm hitting the (usually warm) state of Texas might drive up gasoline prices, contributing to inflation. Crude oil held at over $60 a barrel, near highs not seen in more than a year.

Some investors also see the potential for a growing supply of Treasury bonds, given President Joe Biden’s push for a $1.9 trillion stimulus plan, which would likely have to be financed through extra borrowing. Theoretically, an increase in the supply of bonds causes yields to rise, since more investors have to be enticed to buy the securities.

All things being equal, rising yields, while potentially a sign of heightened inflation fears, could make bitcoin incrementally less attractive on a relative basis compared with bonds: ”Momentum funds who bought bitcoin as a hedge against inflation might sell if real yields rise,” Avi Felman, head of trading at BlockTower Capital, told CoinDesk.

On the other hand, a rise in yields might prompt the Federal Reserve to expand its monetary stimulus. The U.S. central bank has been buying $120 billion of bonds a month for most of the past year to help keep interest rates low.

BITCOIN AS A STOCK: As asset managers continue to push for a U.S. exchange-traded fund tied to bitcoin, while prices keep rising, the pressure is growing on the Securities and Exchange Commission to clarify its regulatory stance.

What comes next now that bitcoin has passed $50K?

The next key milestone for bitcoin would come when the cryptocurrency’s market capitalization tops $1 trillion, a threshold that would signal a new level of maturity for the asset. Based on the outstanding number of bitcoins, currently about 18.63 million, that would happen when bitcoin’s price clears $53,677.

In the meantime, here’s a sampling of commentary from analysts and other observers on what’s next for the bitcoin market:

Another day, another record high for bitcoin. The top cryptocurrency rose above $51,000 early Wednesday, taking the month-to-date gain to 54% amid a wave of institutional adoption.

Ether (ETH): Customers of the Coinbase cryptocurrency exchange can now sign up to stake ether into the Beacon Chain smart contract, which was set up to help facilitate the Ethereum blockchain’s planned “2.0” transition to a “proof-of-stake” system from the current “proof-of-work” system, which is what the Bitcoin blockchain uses.