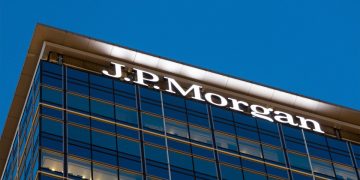 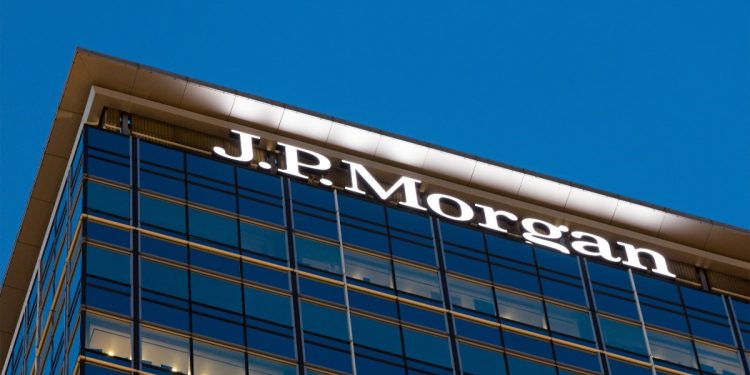 Bitcoin’s price volatility needs to subside for the cryptocurrency to continue its stellar rally, according to analysts at investment banking giant JPMorgan.

In a note on Tuesday reported by Reuters, the analysts drew attention to bitcoin‘s high volatility relative to gold, the classic inflation hedge, as an obstacle to significant gains beyond current levels around $51,000.

“Bitcoin’s three-month realized volatility, or actual price moves, is 87% versus 16% for gold – an asset, proponents say it could threaten,” the investment bank said.

While bitcoin is increasingly described as “digital gold,” skeptics believe the cryptocurrency is too volatile to find wide acceptance in institutional portfolios. Even so, several publicly listed companies such as Tesla and MicroStrategy have diversified cash holdings into bitcoin over recent months.

Bitcoin reached a new lifetime high of $51,735 early on Wednesday, taking the year-to-date gain to over 75%, according to CoinDesk 20 data.

What's Next After Bitcoin Hits $50K? Another $1K Gain