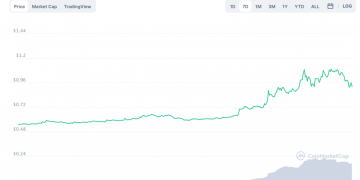 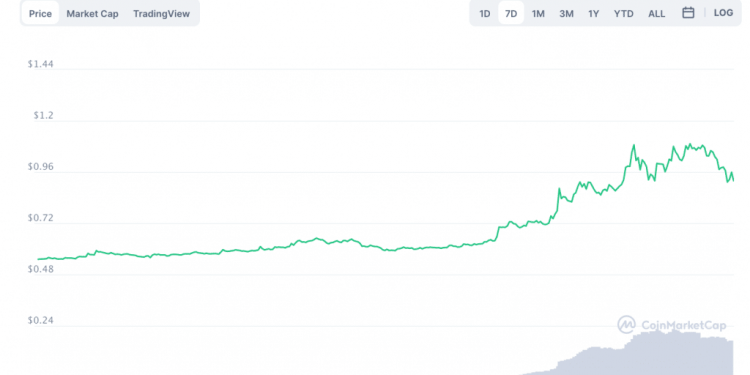 The price of XRP reached its highest point in three years earlier this week when it passed $0.75 on Monday, April 5th. The climb continued today, and the price of XRP is nearly $1.00.

The last time that XRP had reached levels above $0.75 was in May of 2021 when XRP’s price climbed all the way to $0.90. However, after reaching the $0.90 price point, the price of XRP began a long bear cycle that lasted several years. At its lowest point, the price of XRP bottomed out at roughly $0.14, which is over 26 times lower than its all-time high of $3.80.

Looking Forward to Meeting You at iFX EXPO Dubai May 2021 – Making It Happen!

Now, XRP appears to be on track to gain further upward ground. The asset has been steadily climbing since Monday. However, XRP was hit with a correction this morning to $0.93.

What was driving the XRP rally? And is it already over?

Ripple’s Tranglo Acquisition “Provides a Tremendous Amount of Additional Infrastructure for the XRP Blockchain to Grow.”

At the time of the acquisition, Asheesh Birla, General Manager of RippleNet, said that: “Tranglo’s robust payments infrastructure coupled with their unparalleled customer service and quality makes them an ideal partner to support our expansion of On-Demand Liquidity starting with the Southeast Asia region.”

According to Leff, the acquisition “provides a tremendous amount of additional infrastructure for the XRP blockchain to grow.”

The acquisition was enough to power a strong rally in the price of XRP in spite of the fact that Ripple is currently in the midst of a lawsuit with the United States Securities and Exchange Commission. The lawsuit, which was lodged in December of 2020, claims that Ripple sold XRP tokens as unregistered securities. After the lawsuit was filed, a number of cryptocurrency exchanges delisted XRP for trading.

While this may have held up some of XRP’s gains in the short-term, a number of analysts believe that the lawsuit (and the delistings) will not have a serious effect on XRP’s future: “although many Western exchanges have suspended or banned the trading of XRP during the SEC investigation, traders in countries around the world are rallying behind XRP and purchasing more of it than ever,” Leff told Finance Magnates. Indeed, the price seems to reflect this.

“XRP Investors Are Just Tired of the SEC Lawsuit.”

However, as the weeks following the lawsuit have turned into months, the price of XRP has steadily continued to climb. Why is this?

Marie Tatibouet, the Chief Marketing Officer at cryptocurrency exchange Gate.io, told Finance Magnates that as time presses on, XRP investors’ attitudes toward the situation are shifting: “XRP investors are just tired of the SEC lawsuit,” she said.

“Back when the lawsuit was announced, many people were signing XRP’s death warrant and Ripple wasn’t able to enjoy the effects of the 2020-2021 bull-run. However, with Ripple slowly edging out an advantage in its courtroom battle with the SEC, it seems like the investors have started to respond by flooding into the market in droves.”

An “Early Legal Victory” for Ripple in the SEC Case?

Indeed, as time goes on, it seems that many investors are starting to see XRP as undervalued as a result of the lawsuit.

Maria Lobanova, Founder of Interstellar Digital PR agency, described XRP’s current price levels to Finance Magnates as “a strong undervaluation in a connection with Ripple’s lawsuit with the US Securities and Exchange Commission (SEC).”

This narrative appears to be gaining strength as Ripple appears to be gaining ground in the courtroom. On Tuesday, CoinDesk reported that Ripple won the right to examine the SEC’s “internal communications on how it determines whether a cryptocurrency is a security.” Nairametrics called the move “an early victory” for Ripple.

Mathew Solomon, one of Ripple’s lawyers on the case, said that Ripple finds that the Commission compared XRP to Bitcoin and Ether (which have both been officially declared not to be securities), the lawsuit could be “game over” for the SEC. Additionally, if the lawsuit turns out to be favorable for Ripple, XRP could soon be returning to Coinbase and other cryptocurrency exchanges.

Therefore, as the lawsuit may be veering in Ripple’s direction, more and more investors may be jumping back into XRP in anticipation of a victory.

Pullback Ahead? “As of Now, If You Look At Pure Technical Analysis, It Definitely Looks Like Ripple Is Overvalued.”

However, even if the lawsuit is looking favorable for Ripple, things could change at any given moment. This could, in turn, have significant effects on the price of XRP.

Even if Ripple’s price is not negatively affected by the lawsuit, many analysts predict that a pullback could still come to XRP’s price in the near future.

Tatibouet told Finance Magnates that: “as of now, if you look at pure technical analysis, it definitely looks like Ripple is overvalued.”

“There is definitely a brief bearish correction around the corner before the buyers come back with another charge towards conquering the $1 psychological level,” she said.

XRP “Still Has a Long Way to Go Before Getting Back to an All-Time High of over $3.00.”

However, in the short term, Tatibouet pointed to popular trader Peter Brandt, who recently tweeted that XRP has formed an incredibly rare ‘buy’ pattern known as a ‘compound fulcrum’ which “bodes very well for the Ripple price.”

This is called a compound fulcrum and can be a quite powerful buy signal. $xrpbtc pic.twitter.com/cjZQoh7t8c

In addition, Leff pointed out to Finance Magnates that while XRP’s recent gains may seem significant in the short-term, they may not be significant enough in the longer term to warrant a serious correction.

“A correction is always the first thing that comes to mind when people see something jump a significant amount so quickly,” Leff told Finance Magnates. “Even 40% in a day seems like a lot in the crypto world.”

However, “in reality, one has to look at the big picture and see that although XRP has rallied, it still has a long way to go before getting back to an all-time high of over $3.00.”

In the meantime, Ripple seems to be continuing to stick to its fundamental mission: to become the world’s default “global payments infrastructure” and to build a “more inclusive financial system.”

In addition to the acquisition of Trianglo, Ripple has recently said that its network could be used as a “neutral bridge” that would link central bank digital currencies (CBDCs), making them interoperable.

Additionally, Ripple appears to be making a concerted effort toward establishing itself as an “eco-friendly” blockchain company. A tweet posted yesterday on Ripple’s official Twitter account said that: “XRP only consumes 0.0079 kWh of electricity per transaction, compared to 700 KWh for other cryptocurrencies? Discover how #XRP works towards a digital and sustainable future.” Moreover, the tweet contained a link to a blog post about XRP’s environmental impact.

#DYK XRP only consumes 0.0079 KWh of electricity per transaction, compared to 700 KWh for other crypto currencies? Discover how #XRP works towards a digital and sustainable future. https://t.co/Mf6k9x5KUC

Earlier this year, RippleX General Manager, Monica Long said in an interview with Finance Magnates that Ripple “wanted to take the lead on the commitment to being carbon neutral.”

Long told Finance Magnates that: “[Ripple] worked with the Rocky Mountain Institute and the energy web foundation to develop an open-source tool where other blockchains can also commit to decarbonize and take action,” sort of like a “Paris Agreement” for the blockchain space.

What are your thoughts on the future of Ripple and XRP? Let us know in the comments below. 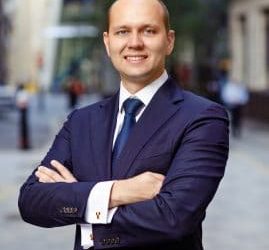 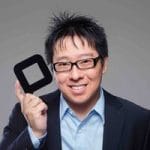 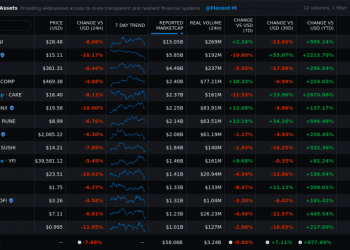 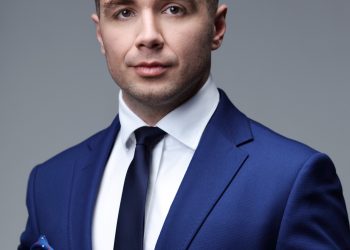 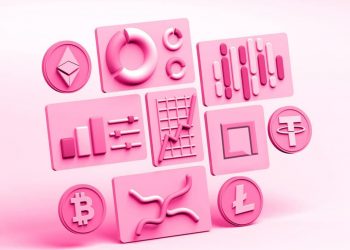 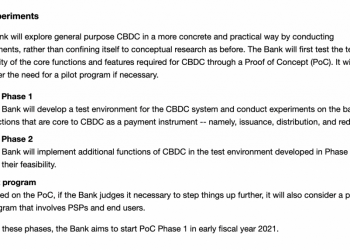