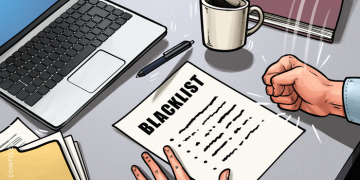 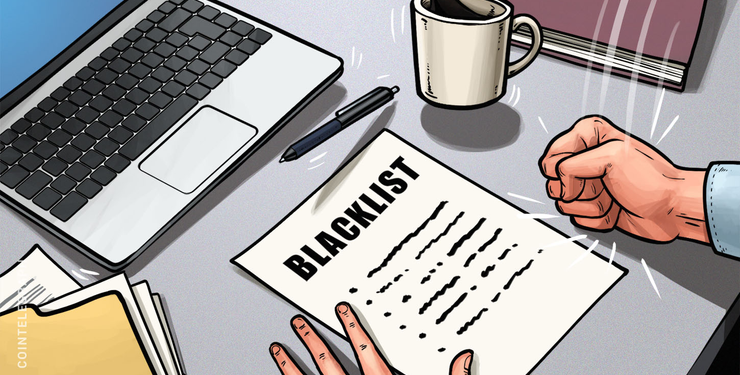 The United States Department of the Treasury has added multiple cryptocurrency addresses to its Specially Designated Nationals (SDN) list under the Foreign Narcotics Kingpin Designation Act, or the Kingpin Act. These addresses, and the individuals associated with them, have been deemed to be associated with foreign narcotics operators.

The Treasury updated its SDN list with recent Kingpin Act Designations on Aug 21. The three alleged narcotic operators associated with these addresses are Chinese citizens Xiaobing Yan, Fujing Zheng and Guanghua Zheng. The three individuals all have associated Bitcoin (BTC) addresses mentioned on the SDN List, and Guanghua Zheng additionally has a Litecoin (LTC) address.

As explained in a White House press release from 2015, the Kingpin Act exists to ban trading and transactions between narcotics traffickers and U.S. entities, namely companies and individuals. Under the Kingpin Act, a multitude of governmental branches coordinate to investigate narcotics traffickers, who are then named in a list that is brought before the President of the U.S., who then determines which members on the list will receive U.S. sanctions.

As previously reported by Cointelegraph, U.S. Treasury Secretary Steven Mnuchin believes that Bitcoin is vulnerable to money laundering. Mnuchin said that he intends to closely monitor Bitcoin and believes that billions of dollars in cryptocurrency are used for illicit purposes.

Mnuchin has further stated that he believes Bitcoin is used for money laundering much more effectively than the U.S. dollar. According to Mnuchin, the government combats “bad actors in the U.S. dollar every day to protect the U.S. financial system.”