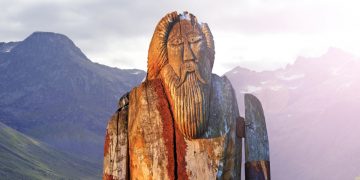 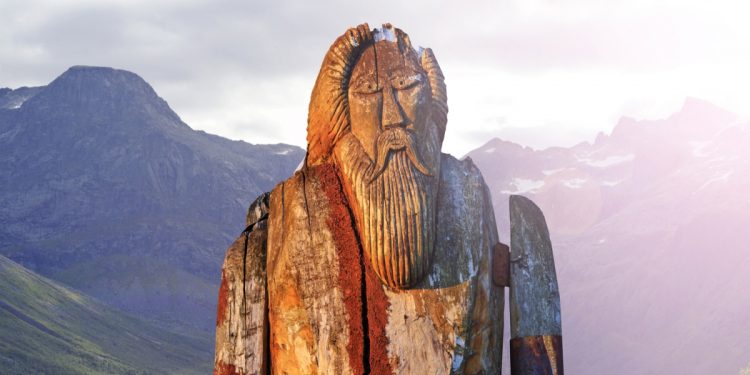 Alameda Research, the owner of the Binance-backed derivatives exchange FTX, has invested more than $1 million into crypto quant trading firm Folkvang – which is one of Alameda’s competitors.

Alameda confirmed Monday it had made a seven-figure investment into Folkvang, a new quant trading and liquidity provider based in Hong Kong. The first from an external party, the placement will build out Folkvang’s existing offer as well as expand its presence globally, according to a press release. The exact size of the investment was not disclosed.

Although Alameda runs its own OTC desk and the FTX exchange, it is still primarily a crypto quant trading firm – relying on computer and algorithmic-based trading strategies – and therefore counts Folkvang as one of its main rivals.

“It is kind of a strange situation, for sure,” said Folkvang founder and CEO Mike van Rossum. A completely passive investment, Folkvang has even placed restrictions on Alameda in order to prevent it from gaining any unfair trading advantages.

Although van Rossum had been algorithmically trading cryptocurrencies since 2013, Folkvang itself was only officially incorporated in January. The company specializes in cryptocurrency derivatives and is already active on BitMEX, the derivatives platforms for Binance, OKEx and Huobi, as well as FTX exchange.

Describing derivatives as the “fastest-growing space in crypto,” van Rossum said the Alameda placement will improve their trade capital. Resources will also be available for new trading technologies as well as expansions onto new platforms.

Launching in May 2019, FTX offers futures, perpetual, and options contracts on 30 different digital assets. Binance acquired a minority stake just before Christmas. In February, FTX opened a public sale for tokenized equity that would take its overall valuation up to a billion dollars. The sale is expected to finish March 7.

Alameda was reportedly impressed by the speed in which Folkvang aggressively captured market share. With daily trading volumes in the hundreds of millions, “they [Alameda] were like: this is interesting, we want a piece of that,” said van Rossum.

In a statement, Alameda CEO and co-founder Sam Bankman-Fried said that van Rossum had been an “early adopter and is a key player on the FTX exchange,” continuing: “He has demonstrated an enviable track record and we’re excited to take part in the next big phase of his trading firm’s expansion.”

An Alameda spokesperson declined to comment on the exact investment figure.

In Norse mythology, Folkvang was the final resting place for warriors who died in combat. “There are a lot of similarities between battlefields and financial markets,” explained van Rossum. “We thought the name was very well-fitting.”